(ORDO NEWS) — Vangelia Gushterova was called “clairvoyant”, “fraudster” and “special services agent”. A well-known Soviet scientist with a worldwide reputation decided to meet Vanga and form her opinion about her.

The visit to the seer Bekhtereva documented in detail, later the notes formed the basis of the book “The Magic of the Brain and the Labyrinths of Life”.

Before the visit, the academician watched a documentary about the clairvoyant and was full of skepticism. However, Vanga struck her already on the way to the house. She called the scientist by name and invited him to come in.

“She is blind, her face is distorted, but as you look at her, her face seems more and more attractive, clean and sweet,” Bekhtereva documented her first impressions of the meeting.

The scientist told the seer why she had come. But when Vanga spoke, the visitor was amazed. The seer knew a lot about the personal and professional affairs of Bekhtereva, she “saw” the illness of her mother, sister, the death of her husband and predicted that the grave of Natalya’s father would be found.

The scientific interest of the neurophysiologist grew into bewilderment and surprise, the words of the seer captured the famous academician.

The words of the prophetess came true: the grave of the inventor Pyotr Bekhterev was found, Natalya’s husband soon died, and her sister lived a long life, but did not recover from the disease, as Vanga predicted.

After talking with the seer, the scientist believed in Vanga’s extrasensory abilities, this meeting turned the life of the academician upside down in many ways – I had to believe that science could not explain everything. Bekhtereva admitted that Vanga’s brain is phenomenal.

“Vanga cannot be classified as a charlatan,” Bekhtereva concluded after a visit to Bulgaria.

Bekhtereva’s son, scientist Svyatoslav Medvedev, followed in his mother’s footsteps. On the day of the 111th anniversary of Vanga, Komsomolskaya Pravda asked Medvedev to comment on the study of his famous mother and express an opinion about the Bulgarian seer.

The scientist admitted that Vanga’s brain is unique and it is a pity that no one has studied it. At the moment, science cannot explain Vanga’s abilities.

Terrible prophecies for 2022 have been published, which were given by the famous Bulgarian seer Vanga and the prophet Nostradamus. Vanga was sure that in 2022 the leaders of the two states would shake hands. 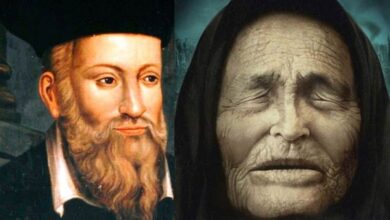 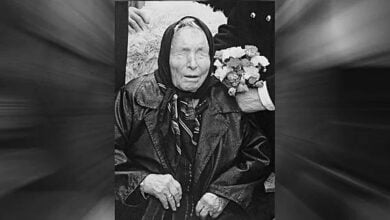 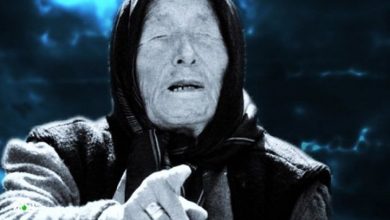 Vanga predicted the emergence of new diseases in 2022 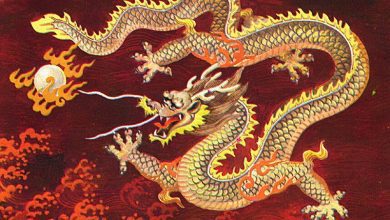 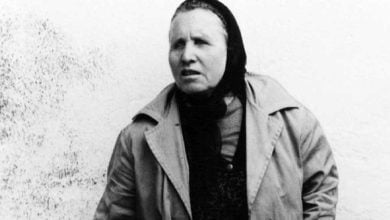