Data received by orbiting satellites indicate a major acceleration of the global water cycle, which is not as clear in salinity measurements from ocean buoys, which are usually measured just below the ocean surface.

As global temperatures rise, climatologists expect more evaporation from the ocean surface, making the top layer of the sea more salty and adding moisture to the atmosphere.

In turn, this will increase rainfall in other parts of the world, making some water bodies less saline.
The climate model developed by the researchers has become a real cause for concern.

If the water cycle accelerates with global warming, it could have a profound impact on modern society, causing drought and water scarcity, as well as more severe storms and floods.

This process may have begun to accelerate snowmelt as precipitation increases in the polar regions.

“This higher amount of water circulating in the atmosphere could also explain the increase in precipitation that is found in some polar regions, where the fact that it rains instead of snow accelerates the melt,” explains Estrella Olmedo, a mathematician at the Barcelona Institute of Marine Sciences. 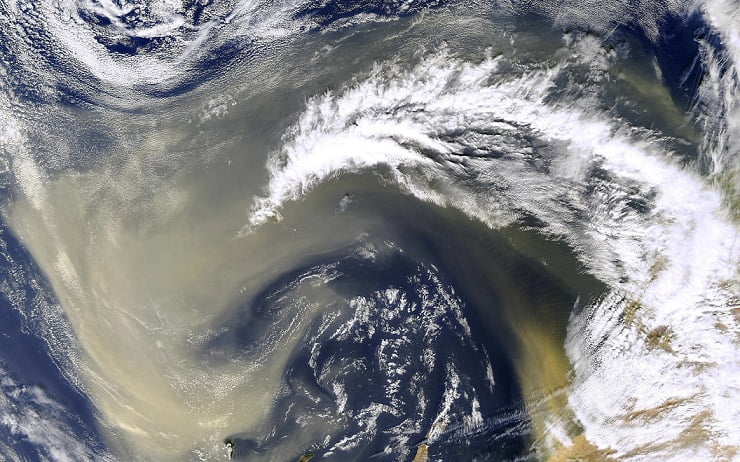 At the North and South Poles of our planet, there are fewer ocean buoys that measure surface salinity. The new satellite analysis is the first to provide a global assessment of this issue.

“Where the wind is no longer as strong, the surface waters heat up but do not exchange heat with the water below, allowing the surface to become saltier than the lower layers and allowing the effect of evaporation to be observed through satellite measurements,” explains physicist Antonio Turiel of the Institute Ciensi del Mar in Spain.

“This tells us that the atmosphere and ocean are interacting more strongly than we imagined, with important implications for continental and polar regions.”

Recent climate models predict that for every degree Celsius of warming, the Earth’s water cycle could increase by up to 7 percent. This means that wet areas could become 7 percent wetter and dry areas 7 percent drier on average.

“In particular, in the Pacific Ocean, we have seen that surface salinity decreases more slowly than subsurface salinity, and in the same region we have observed an increase in sea surface temperature and a decrease in wind intensity and mixing layer depth,” says Estrella Olmedo.

The authors of the study argue that future ocean models should include satellite salinity data.

The only way to ensure that heatwaves, droughts and storms don’t get worse in the future is to limit global warming, and there’s still a lot that humanity can do.

According to the latest report from the International Panel on Climate Change, if we can keep global warming below 2°C, extreme weather events will be 14 percent stronger than at the start of the industrial revolution. 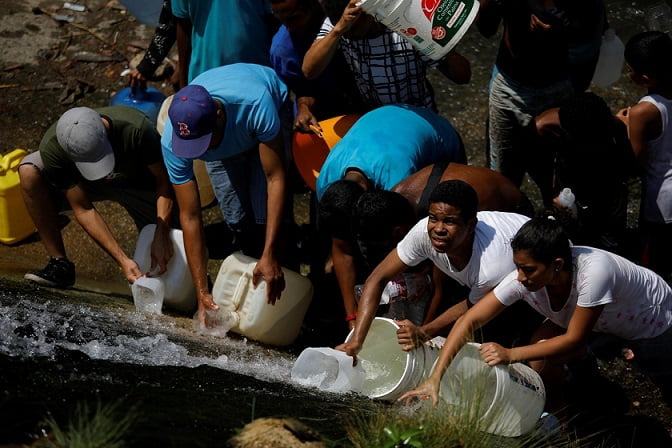 In 2021, the UN warned that catastrophic droughts would increase in the coming decades. Considering that almost a quarter of the world is already experiencing water shortages, the consequences could be dire.