(ORDO NEWS) — The Russians are expecting the longest private lunar eclipse in the past half a thousand years, according to Roscosmos.

“On Friday, November 19, 2021, from 9:03 to 15:04 Moscow time, there will be a private shadow eclipse of the moon, unobservable in Moscow. This is the longest private eclipse of the moon since the 15th century,” the state corporation said.

They noted that the darkening can be called “almost complete”, since almost the entire Moon (0.97) will enter the Earth’s shadow, and most of the lunar disk will acquire a reddish tint.

The eclipse will last three hours 28 minutes – from 10:20 to 13:48 Moscow time. Moreover, the maximum phase will come at 12:04. At this time, the natural satellite of the planet will be located in the western part of the constellation Taurus, not far from the Pleiades star cluster.

In Moscow, this phenomenon cannot be seen, since the celestial body will be below the horizon. Only residents of the Far East will be able to observe it. The maximum and private phases will be available to them. The largest – almost complete (0.97) – can be observed in the Trans-Baikal regions, and the end of the eclipse – in Central, Eastern and Northern Siberia.

At the same time, in most regions, residents will be able to see how a heavenly body falls into the shadow of another in the early evening, when the dimmed moon will be visible low above the horizon in the still light sky.

China and Russia’s missile expansion could spark a nuclear war

China and Russia’s missile expansion could spark a nuclear war 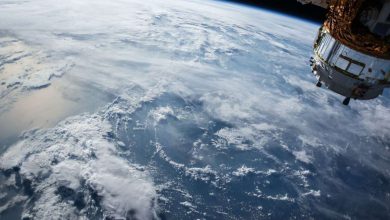 Russia launches a new module to the International Space Station 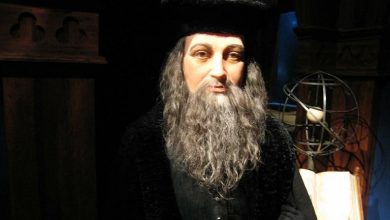 Nostradamus predicted a “rapprochement” between Russia and Ukraine in 2022 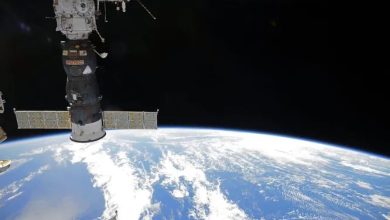 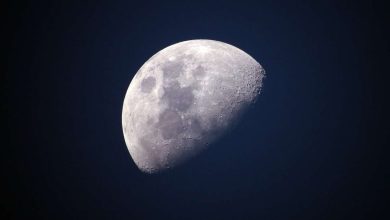