(ORDO NEWS) — In the very west of Inner Mongolia, in the middle of the Gobi Desert, there was once a prosperous kingdom.

It was a center of religious learning, art and trade. But all that remains now are the crumbling ramparts that once protected the city, a few ruined adobe buildings and scattered sun-bleached bones.

Khara-Khoto, or “black city” in Mongolian, was founded in 1032 AD as the capital of the Western Xia Dynasty (1038-1227) and soon developed into a thriving trading center.

The city was captured by Genghis Khan in 1226, but instead of being deserted, as the Khan’s Golden Horde usually did with captured cities, Khara-Khoto flourished under the rule of the Mongols.

During the time of Khan Kublai Khan, the city grew three times and was even mentioned by Marco Polo in his travel notes under the Tangut name Etsina:

Leaving the city of Kampichu, you traveled twelve days and reached a city called Etsina, which is located to the north on the edge of the Sandy Desert; it belongs to Tangut province.

The inhabitants are idolaters, they have many camels and cattle, and there are many good falcons in the country, both sackers and lanners.

The inhabitants live by their agriculture and livestock, as they have no trade. In this city it is necessary to stock up on provisions for forty days, because, leaving Etsina, you find yourself in a desert that extends for forty days of travel to the north and in which you will find neither habitation nor bait. 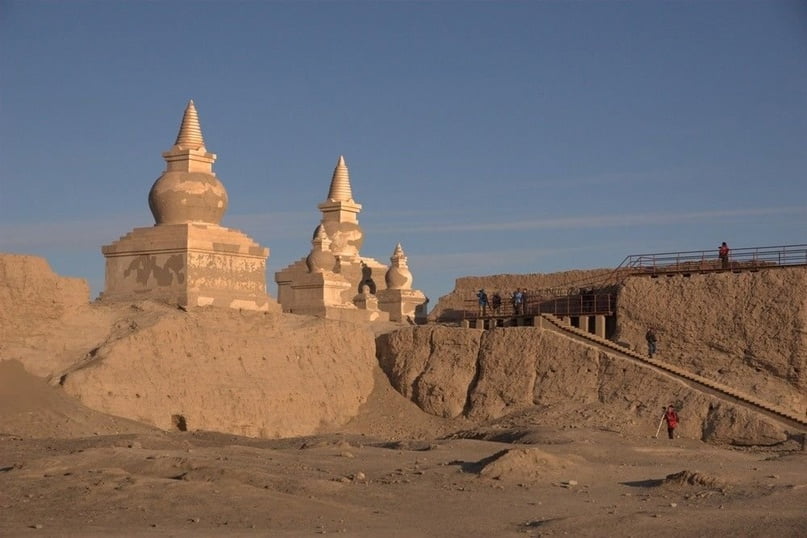 Under Mongol rule, the Tangut people enjoyed a peaceful existence for nearly 150 years until the Ming dynasty laid siege to the city in 1372.

No one knows exactly how Khara-Khoto fell, but local legend says that the cunning rulers of the Ming Dynasty diverted the Ejing River, the only source of water in the city, which flowed right behind the fortress, thereby depriving the troops and residents of the city of life-giving elixir.

As the Ming troops bogged down in the city without setting foot within its walls, the people of Khara-Khot realized they would have to make a terrible choice: die of thirst or fight the Ming soldiers in battle.

A Mongolian commander named Khara-Bator was allegedly so distraught by this fate that he killed his wife and children, after which he committed suicide. There is another version of the rumor, according to which Hara Bator made a breach in the northwestern corner of the city wall and escaped through it.

When the Ming soldiers finally attacked, they massacred not only the remaining population, but all the cattle and horses. After this defeat, Khara-Khoto was abandoned and turned into ruins. 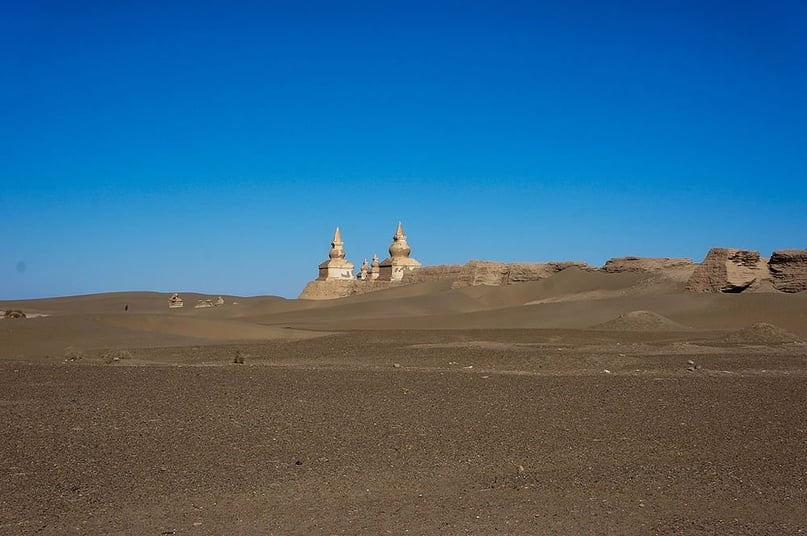 These treasures were sent back to St. Petersburg along with Buddhist statues, texts and woodcuts that were found in a stupa outside the city walls.

During further excavations, many more thousands of manuscripts, books, as well as everyday items, production tools and objects of religious art were found.

Many of these books and woodcuts formed the basis of the study of the Tangut language written in the Tangut script in the following years. 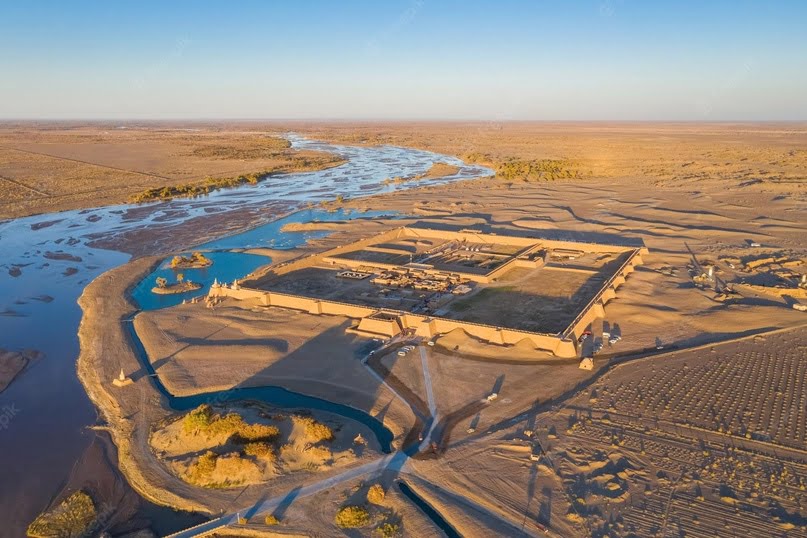 Now from this great city there are only fortress walls 9 meters high, several pagodas 12 meters high and a mosque outside the city walls, which indicates that among the people ruled by the Tanguts were Muslims.

Register in Telegram without a SIM card

Register in Telegram without a SIM card 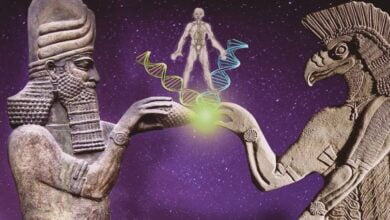 Anunnaki and the Ruby Gold Glass: Origins of an Ancient Cataclysm 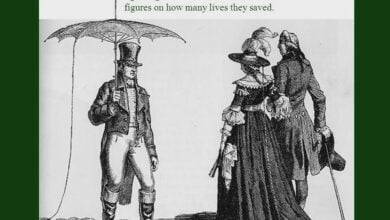 Fashion for lightning rods: Grounded umbrellas and hats of the 18th century