(ORDO NEWS) — Well-known ufologist Scott Waring is sure that representatives of extraterrestrial civilizations are watching the Martian rover.

In support of his hypothesis, he published a NASA photo, which shows an incomprehensible structure hovering above the surface of the Red Planet. 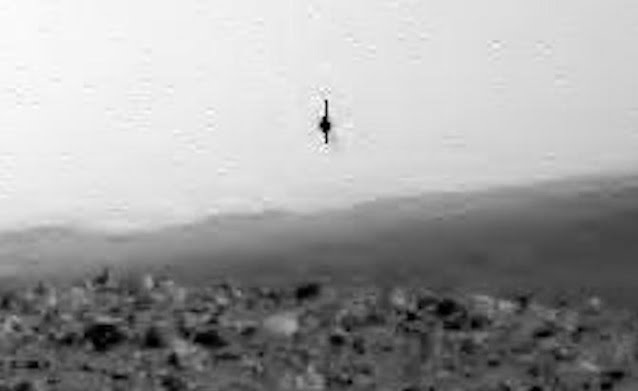 Studying the photograph, the researcher first decided that there was an Ingenuity helicopter in the sky – the rover’s partner, searching for life on the Red Planet.

However, looking closer, he realized that it was something else. According to the ufologist, it really was a UFO, similar to those often observed by eyewitnesses around the world.

Scott Waring is confident that this image is proof that alien civilizations are closely watching what the Martian rovers are doing.

It is possible that the device was too close to achieving the goal of the mission, and representatives of extraterrestrial civilizations began to show concern. 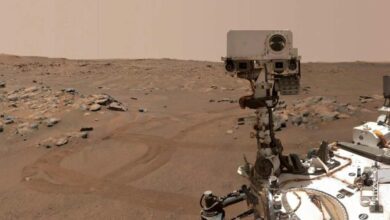