(ORDO NEWS) — During excavations at the site of the future Tavrida route in Crimea, archaeologists discovered a Roman necropolis with anthropomorphic gravestones and steles with masks. Today it is the largest collection of stone sculptures of the “late Scythian” culture, despite the fact that the “black diggers” found the burial ground earlier than scientists.

According to the press service of the Institute of Archeology of the Russian Academy of Sciences, the discovery was made during archaeological work preceding the construction of the Tavrida highway. We investigated the Kil-Dere 1 earthen burial ground, which is located on the slopes of a steep high hill in the Inkerman Valley. In the Roman era, this area was densely populated, and a few kilometers from Kil-Dere are the famous necropolises of Chernorechensky and Inkerman burial grounds, “Sovkhoz No. 10” and Front 3. The latter was also discovered during research before the construction of the highway, and it turned out to be ruined.

The Kil-Dere 1 burial ground was less fortunate: the “black diggers” knew about its existence and systematically robbed it. Archaeologists have found more than 120 plunder pits. Judging by the nature of the damage, “black diggers” began to hunt in the necropolis in the 2000s and continued to do so until recently. Scientists have established that a large group of robbers dug up the burial ground with the help of earth-moving equipment and modern equipment: metal detectors and ground penetrating radars, but they also used the “old-fashioned” methods of searching for burials with probes. Archaeologists have examined 232 graves, and only 14 of them were not looted.

While dismantling four graves in the southern part of the necropolis, scientists discovered undisturbed stone tombstones. Next to one was a stone base with an oval groove for sacrificial food. Later, 63 gravestones of various types were found in the plundered burials: anthropomorphic steles, gravestone steles with masks and bases for steles. At the moment, this is the largest collection of gravestones ever found during the excavations of the “Late Scythian” burial grounds of the Crimea from the Roman period. In the nearest large and well-known necropolises, only 15 such gravestones were found. 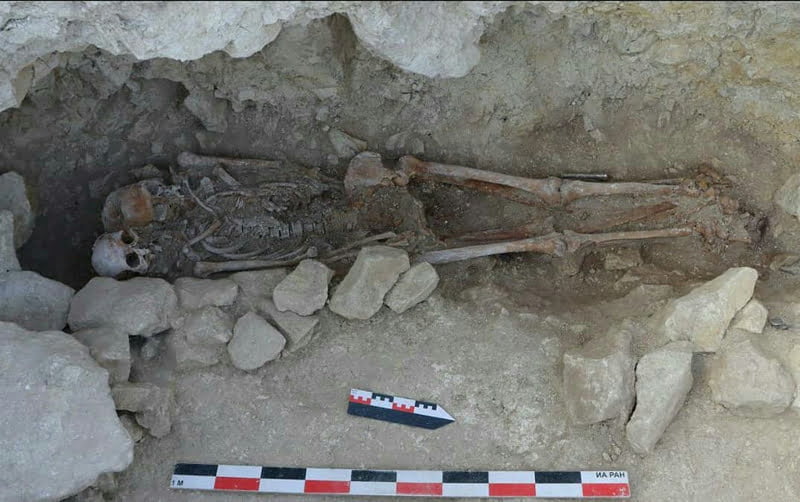 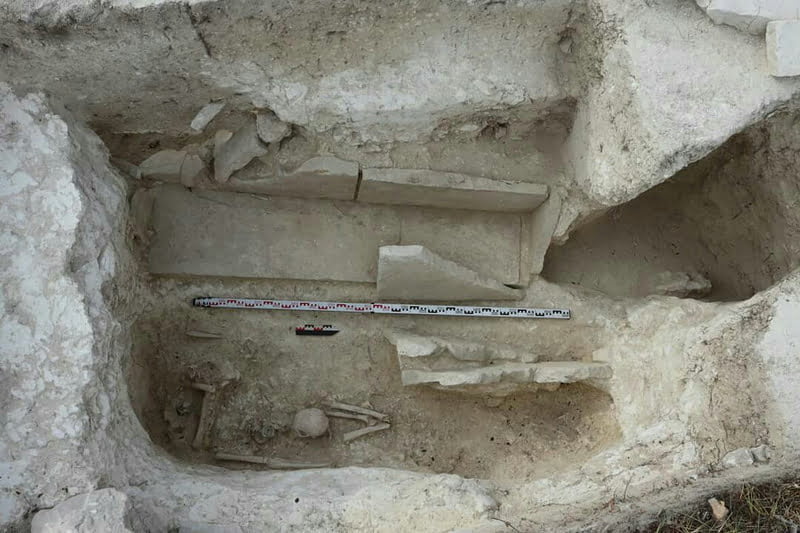 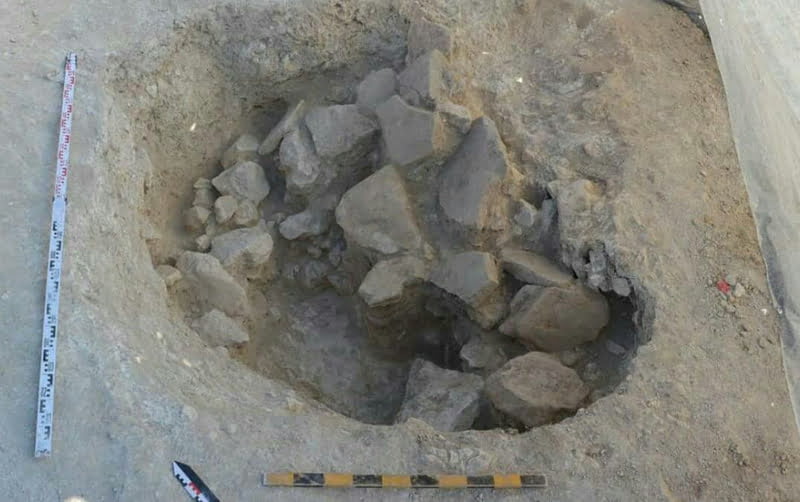 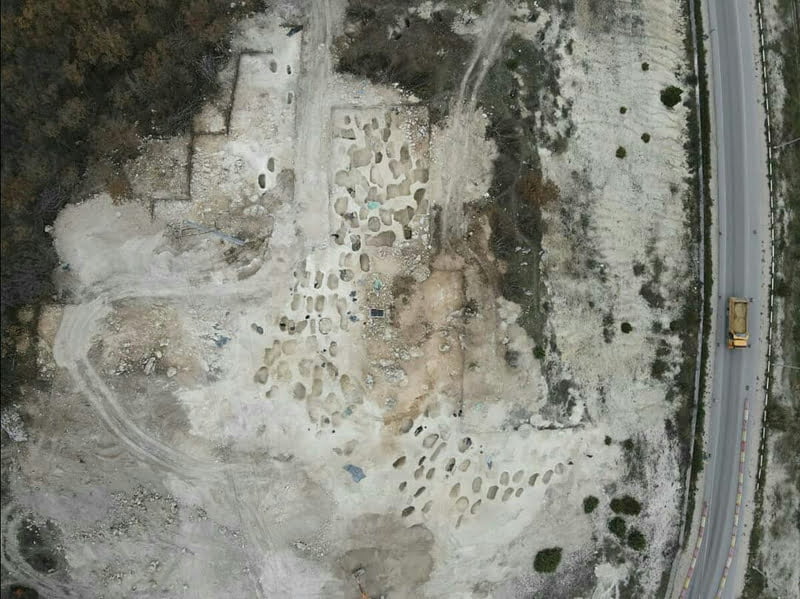 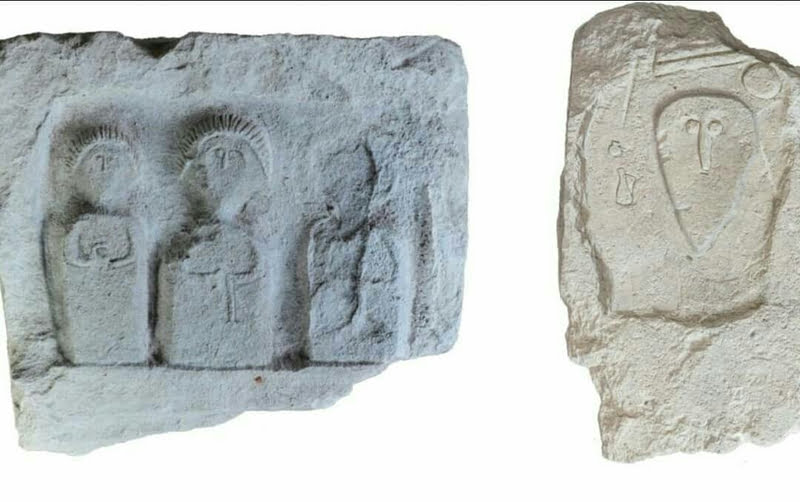 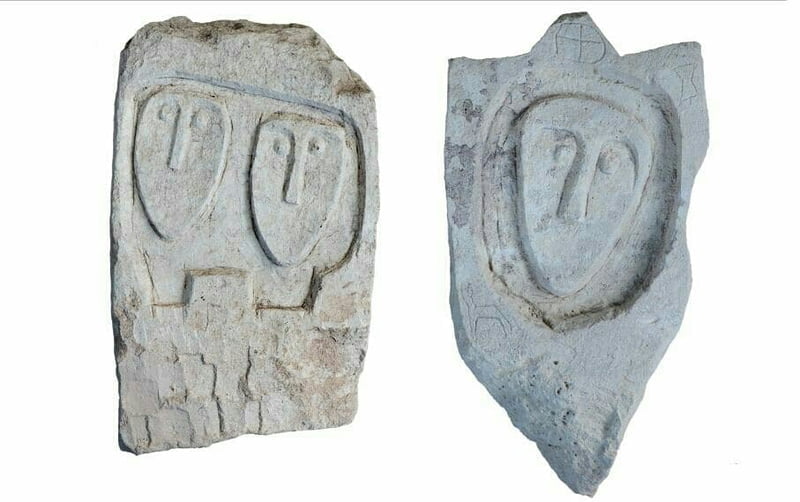 The earth was covered by a powerful magnetic storm: how it will affect people

The earth was covered by a powerful magnetic storm: how it will affect people 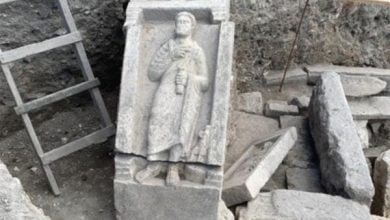