(ORDO NEWS) — New Zealand space startup Rocket Lab managed to pull off an incredible stunt : the first stage of an Electron rocket descending from space on a parachute was caught by a helicopter.

The amazing event was filmed from multiple angles, including a first-person view from inside the helicopter. A video posted to social media by Rocket Lab CEO Peter Beck shows two pilots slowly approaching an orange-and-white parachute that holds a rocket stage about 3.3 meters long in the air.

This is the first time a rocket stage has been caught by a helicopter – a clever new way to make rockets reusable.

But not everything went according to plan. When the helicopter, while at an altitude of about two kilometers above the ocean, hooked a parachute with part of the rocket, the pilots recorded “unusual load characteristics.” For safety reasons, it was decided to drop the stage into the water, from where it was later fished out.

It is worth noting that all 34 mini-satellites that the rocket launched into space successfully entered orbit around the Earth. So the whole event, including the dangerous stunt, was generally successful. 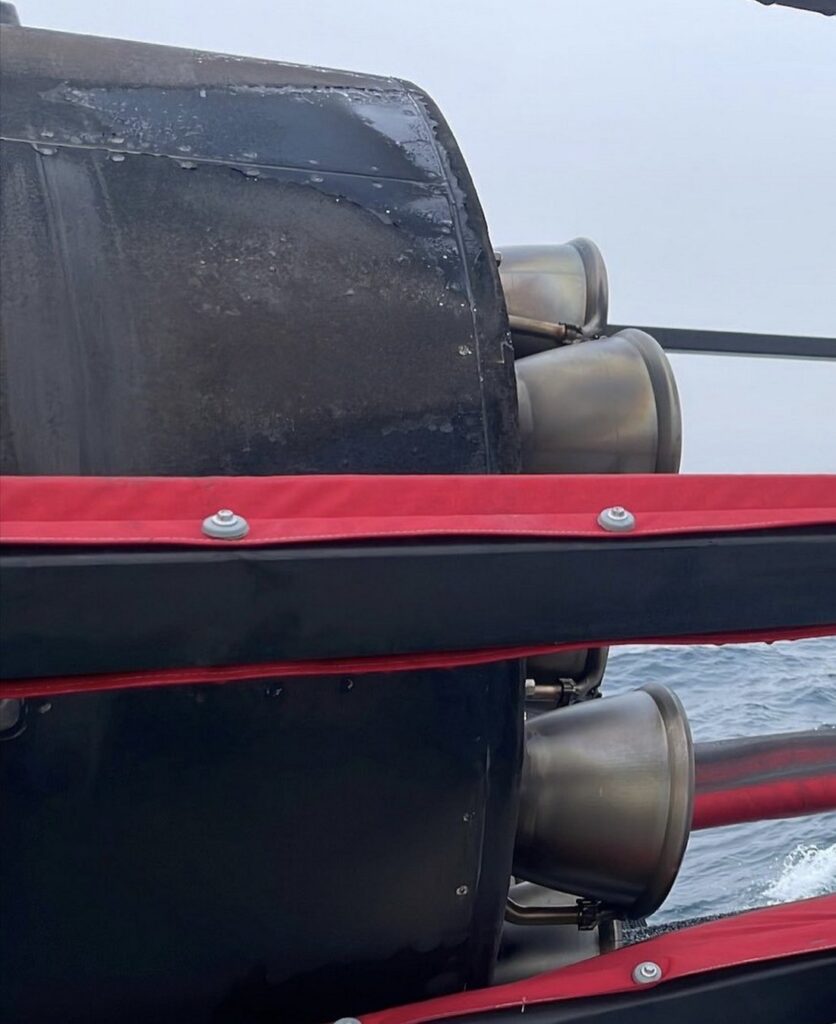 “Incredible catch by the rescue team,” wrote Beck on his Twitter account, “I can’t express in words how difficult this catch was and how it went to the pilots.

But they were forced to let go of it [the rocket stage] after the trailer, as they were unhappy with the way it flies, but it’s okay, the rocket splashed down safely, and now the ship is loading it.”

After carefully reviewing all the data, the Rocket Lab team hopes to repeat the trick.