(ORDO NEWS) — Glen Dash, an archaeologist and engineer from the United States, unraveled the mystery of how the ancient Egyptians managed to build pyramids of the correct shape, as well as orient them relative to parts of the world with an accuracy of hundredths of a degree. The scientist’s research was published in The Journal of Ancient Egyptian Architecture.

The specialist suggested that the ancient Egyptian architects used the simplest astronomical instruments to measure the position of the shadows cast by an object from the Sun on the day of the autumn equinox.

Despite the fact that the three largest pyramids of the ancient Egyptians have the same inaccuracy – a slight counterclockwise rotation from the East-West axis, they are still perfectly oriented with an error of only 0.07 degrees.

Previously, it was assumed that the Egyptian builders equated the pyramids to the North Star, but this theory had several flaws.

And therefore, a year ago, Glen Dash suggested that the architects of ancient Egypt were guided by the shadow of the gnomon on the day of the autumn equinox, when the light and dark times of the day are the same.

This version was put forward before, but the researchers believed that such a measurement method could not provide the necessary accuracy.

To debunk this myth, Dash made an experiment last fall, using a gnomon to build a line oriented to the parts of the world with the same accuracy as that of the ancient pyramid builders.

Despite the fact that the experiment was conducted in North America, the specialist assures that the same data will be valid for Africa. 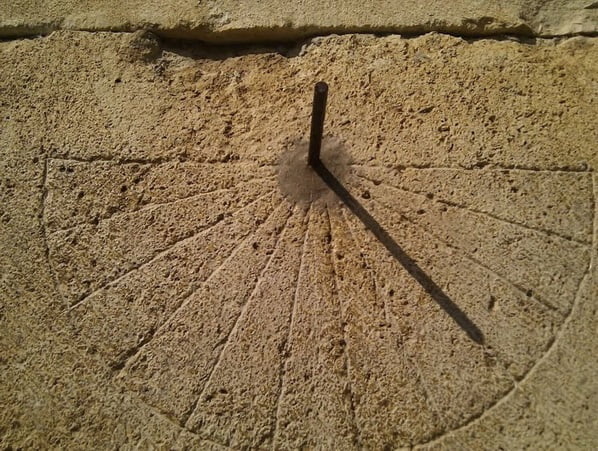 The calculations were made as follows: in an open area on the day of the autumn equinox, a gnomon is installed, a vertical pole that casts a shadow on the ground. During daylight hours, points are marked where the shadow from the object passes.

After that, a line is drawn through several of them, oriented strictly from east to west with a minimum error, the indicators of which in the experiment of the archaeologist completely coincided with the error data of the ancient Egyptian builders.

“Unfortunately, the Egyptians left us few clues. No technical documents or architectural plans have been found that would provide an explanation for how the Egyptians lined their temples and pyramids, ”the scientist writes in his work.

However, Dash’s theory is still not the only possible one. It is not yet possible to know exactly how the Egyptians built the pyramids, despite many experiments and studies. 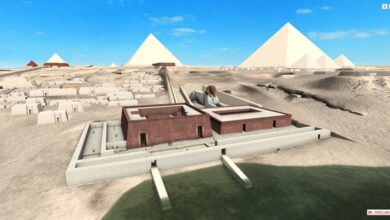 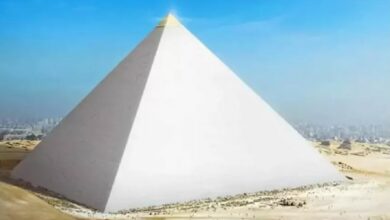 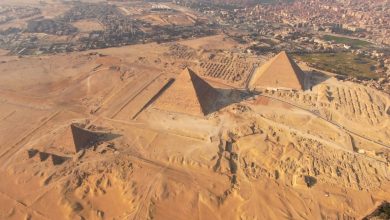 3 amazing facts about the Ancient Egyptian Pyramids and their legacy