(ORDO NEWS) — Bronze Age figurine, accidentally discovered in 2020 by amateur archaeologist Ronald Borgwardt. He found her at the bottom of the Tollensee River in northern Germany.

The amateur immediately told professional archaeologists about his find. Experts were amazed not only by the good degree of preservation of the artifact. The very style of making this sculpture surprised them. 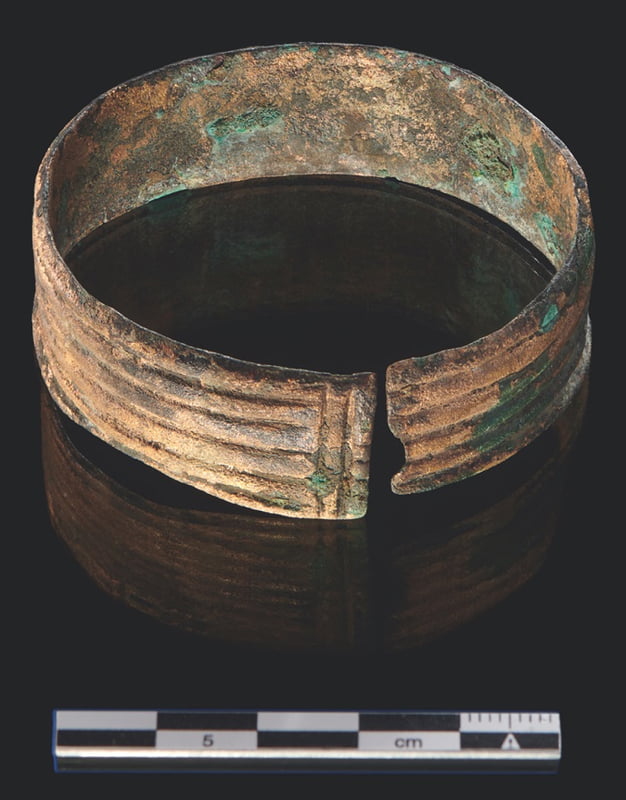 In addition, Borgwardt also found a bronze ring a few meters away from the bronze figurine. The analysis showed that these artifacts were connected to each other – they were probably used together. Archaeologists have suggested that the artifact is an image of a goddess. 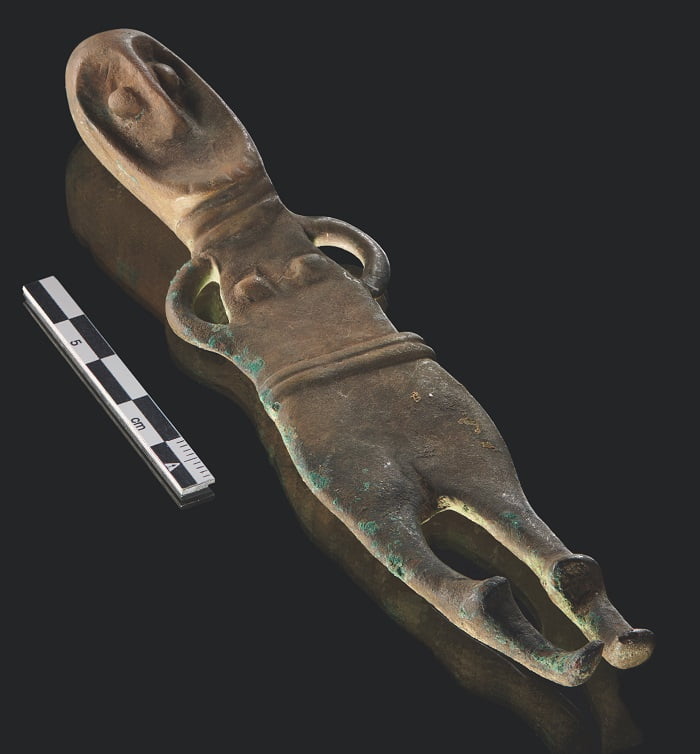 Science knows about a dozen similar figurines that were previously found on the coast of the Baltic Sea. Therefore, it is believed that such products may belong to the Scandinavian culture of the Bronze Age.

The height of the figurine was about 15 centimeters. It is dated to the seventh century BC. The figurine has an unusually flat body and an oval-shaped head that has come to be known as the “Alien Sculpture”.

Fantastic “space associations” are also suggested by a protruding large nose, large eyes, looped hands, and even the fact that the face is depicted as if pressed into the head, giving the impression of a spacesuit. 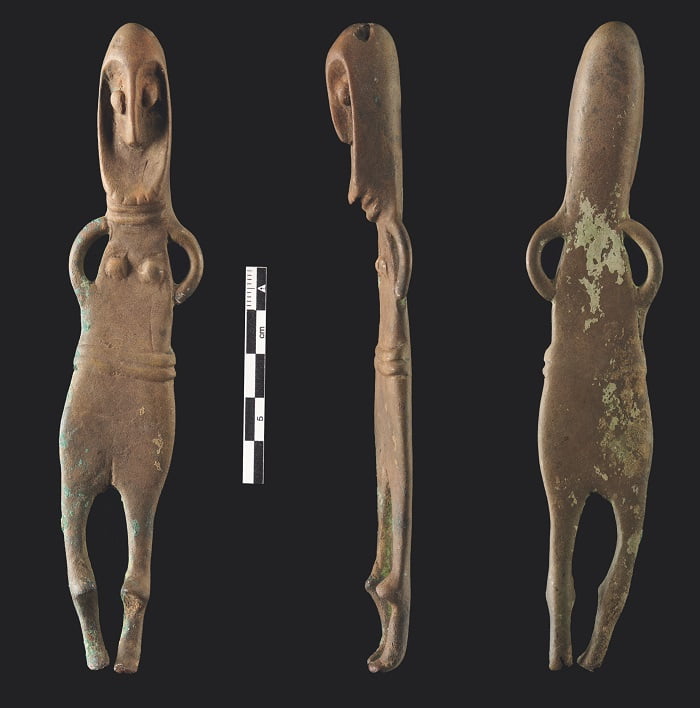 Scientists do not like the hype around such artifacts, and in a recent article they “closed the topic” with a new “bold” hypothesis, stating that such figurines may have been used as balancing weights.

“It is known that the smallest figurines weigh 26 grams. The weight of the rest turned out to be much larger, but measurements showed that it is always almost exactly a multiple of 26 grams. Based on this, scientists suggested that the figurines were part of a set of everyday tools for measuring weight.”