(ORDO NEWS) — Dinosaurs, mammoths, ancient cats – we know about them only thanks to the study of the remains, which became the basis for recreating their approximate appearance.

All these animals became extinct for various reasons. What can we say about the ancients, even if the current generation did not find many species that existed until the end of the 20th century and disappeared into nowhere because of man.

However, modern science, apparently, has come close enough to ensure that humanity with its own eyes sees creatures that completely died out tens of millions of years ago. To what extent this is possible and whether scientific experiments threaten humanity – in our new article.

Of course, this is not about the fact that in the foreseeable future, a living dinosaur will be brought out in laboratories, put in a zoo, and tickets will be sold. But still, more and more conditions are met to recreate some animal species.

The bottom line is that the DNA of many living beings that inhabited the planet much later than the ancient lizards have not yet had time to collapse (especially in permafrost conditions). On their basis, the revival of entire species is supposed. 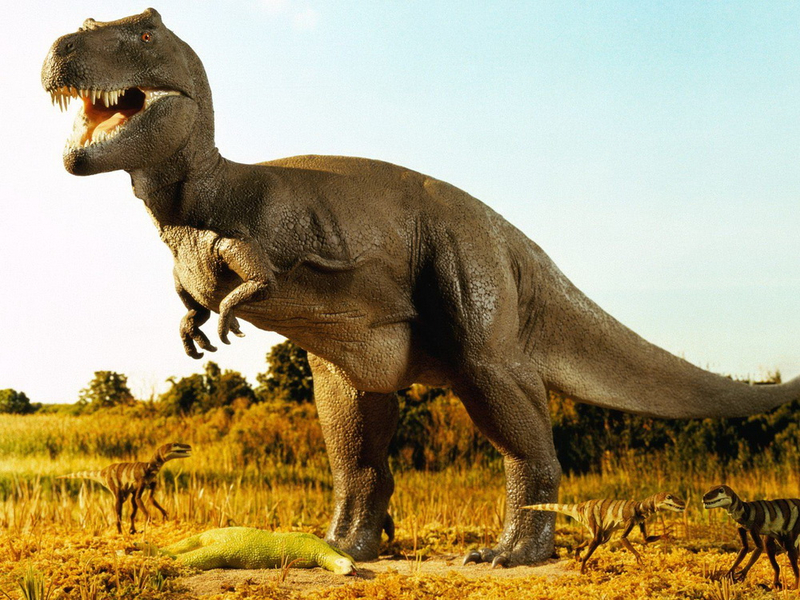 So, the ancient mammoths lived quite well for themselves 4000 years ago. During this time, some frozen cell nuclei in the remains had not yet had time to decompose, thanks to which scientists managed to read the mammoth genome a few years ago.

In addition, in the modern world, their immediate relatives, elephants, comfortably exist. That is, the question of finding a surrogate mother for a reborn mammoth is not even worth it.

Actually, the scientific vector of breeding extinct animals is based on these three pillars: the genome, the whole DNA and the carrier of the egg. And here a very wide field for scientific maneuver unfolds. In fact, we are talking about cloning – recreating an individual based on a sample of its DNA material.

And if the question of dinosaurs is still open – they disappeared too long ago – then with a number of “lucky ones” who died out relatively recently, serious prospects are outlined.

Among those, besides mammoths, are woolly rhinos, marsupial wolves, saber-toothed cats, dodos and moas. And not only. True, in addition to the conclusion of an extinct species, it is also necessary to at least approximately recreate the natural conditions suitable for it.

However, in Yakutia they have been working on this since the late 90s: there, within the framework of the Pleistocene Park project, the plant diversity of mammoth steppes is being restored. 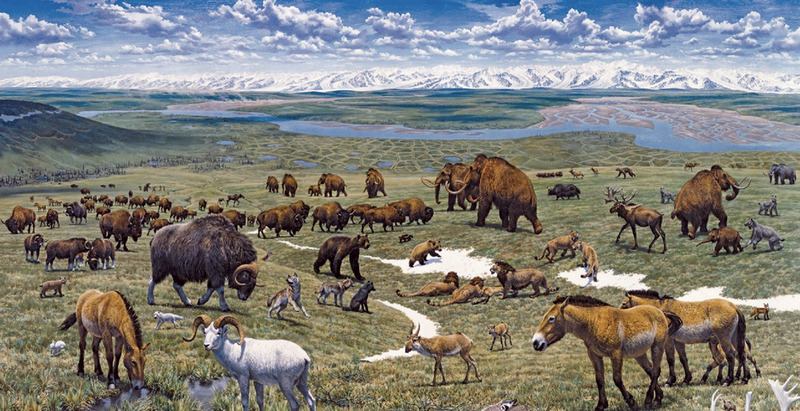 Next, we will briefly talk about animals for which the probability of reappearing on the planet is the highest.

These birds have not existed since 1914, and they appeared on Earth more than 100 thousand years ago. In those days, there were billions of them, they survived global climate change and died out solely through the fault of man.

At present, specialists from the independent scientific organization Revive and Restore are engaged in the revival of the species in California. Scientists even give an approximate date for the appearance of the first individual: according to their calculations, this will happen in a couple of years.

We have an idea of ​​the appearance of dodos only thanks to the drawings of the Dutch colonialists, who, together with the Portuguese, themselves led the whole species to extinction at the end of the 17th century. Huge clumsy birds became the main dish in their diet. 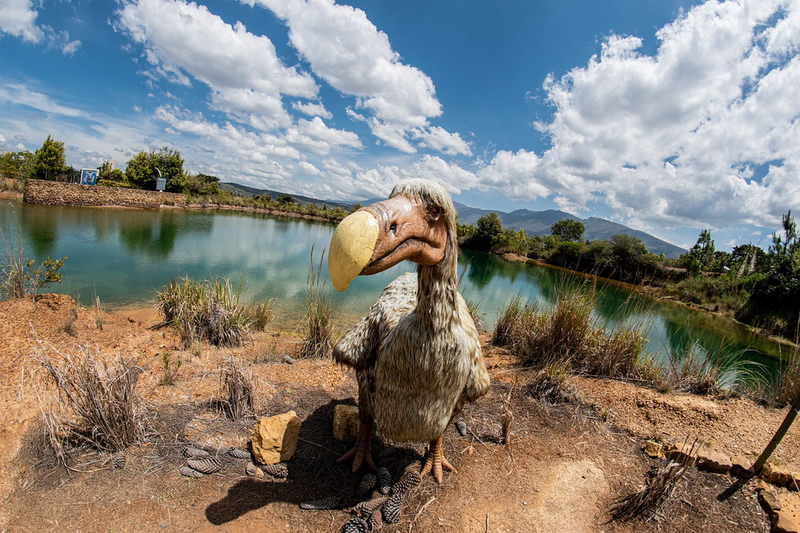 The dodo genome was partially deciphered at the University of Oxford. So far, there have been no major successes, but, as scientists assure, the prospects are very high.

The species became extinct quite recently – in 2000. He lived in Spain. Even before the death of the last individual, they researched and preserved its genome, and then proceeded to cloning.

And, by and large, it was successful: out of 439 synthesized embryos, 57 were implanted in goats, they took root in seven, one had a successful pregnancy and ended with the birth of a kid. 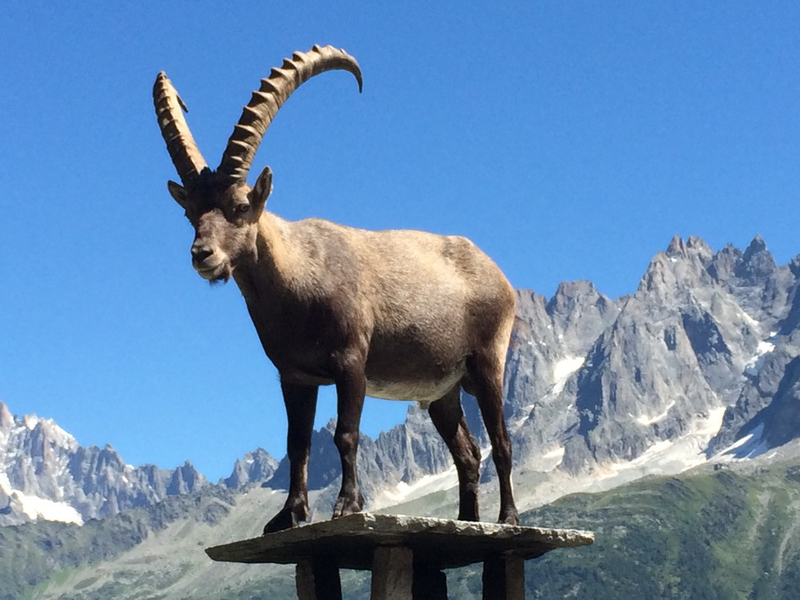 True, he died almost immediately, but it still became a signal that it was quite possible to breed an extinct species again.

The Tasmanian thylacine began to be “restored” in 1999, but only ten years later did relative success appear. The project is officially supported by the Australian government, scientists from the University of Melbourne receive all the necessary support (including financial).

Cons and pros of “resurrection”

These are far from all the species, the recreation of which has not seemed like a fantasy for a long time. Moreover, the science of genetics has rapidly stepped forward since the beginning of the 20th century.

However, there is an alternative opinion: for example, Danish scientists came to the conclusion that deextinction as a process is impossible to implement.

The same researchers do not call their conclusions pessimistic, because we are talking about the unreality of recreating once existing species, but the emergence of new ones based on them is a completely feasible task. 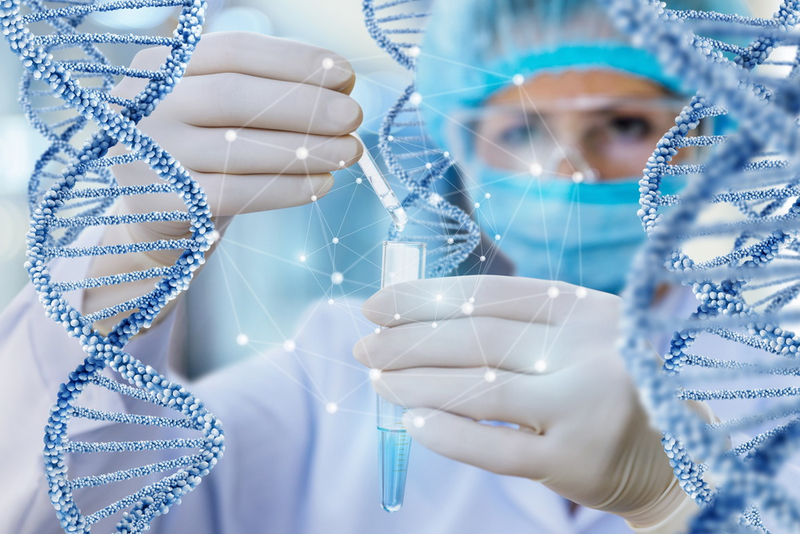 What is important, this work simultaneously has pluses and minuses in the same points. Thus, the creation of new species will increase biological diversity, which, on the one hand, is regarded as a positive moment, and on the other hand, there is complete uncertainty about how this will affect the mass ecosystem.

In addition, it is not a fact that new species will be able to quickly adapt to the environment: it is impossible to predict whether current conditions will suit them, whether special ecosystems will have to be created, whether they will cause food chains to break and mix up, and how all this can affect the global natural environment. peace.

However, scientists are scientists because they differ in intelligence and pragmatism. I would like to believe that the experiments of scientists in this direction, if they do not bring ancient animals back to life, but at least help to preserve the species that still exist next to humans.

Will people be able to travel in time

Will people be able to travel in time