(ORDO NEWS) — Scientists have tried to find the answer to the question, where are the remnants of supernovae in the Milky Way galaxy.

To do this, they used two Australian radio telescopes ASKAP and Parkes and created the most detailed image of a small section of the Milky Way in the radio range. 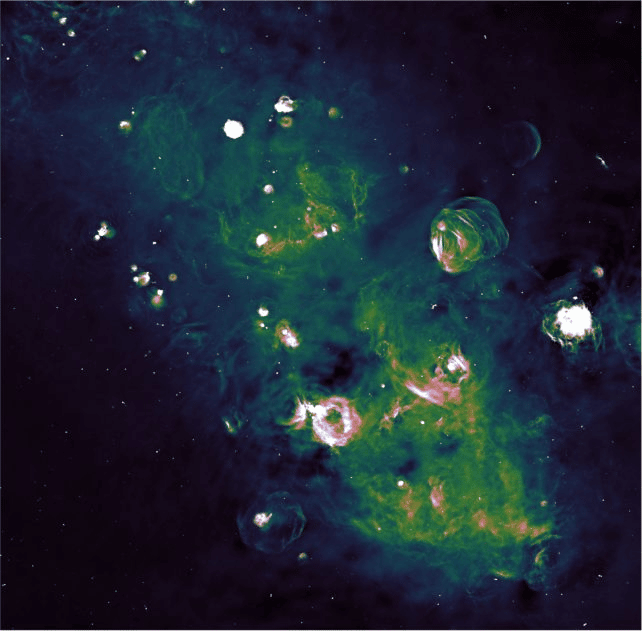 According to astronomers, the number of supernova remnants that have already been detected using radio telescopes does not match the number that should be in our galaxy.

Scientists believe that such remains are too few, and in fact there should be five times more.

The result is images reminiscent of Expressionist paintings. They show swirls and clouds of hydrogen gas filling the space between stars.

These are the remnants of supernovae: clouds of gas and dust that appeared after the explosion of a star are constantly increasing in size. 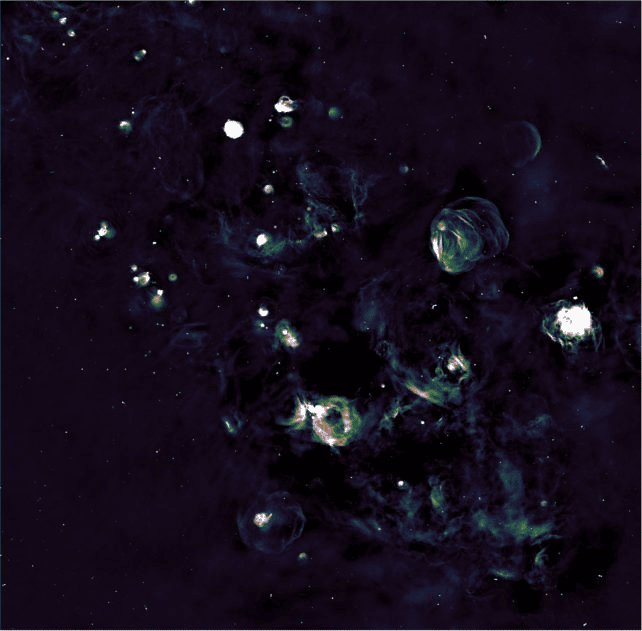 After analyzing the image, the researchers found regions where new stars are appearing, and supernova remnants are also visible there.

Only in a small (about 1%) area of ​​the galaxy explored, astronomers have discovered more than 20 supernova remnants, whereas previously it was thought that there were only seven of them.

Now the researchers hope to find out where all the other supernova remnants unknown to scientists are located.

One of the main finds of NASA’s Spirit rover

One of the main finds of NASA’s Spirit rover