(ORDO NEWS) — Scientists for the first time managed to get electricity from the void. They recreated the power of neutron stars in graphene, in a layer of carbon one atom thick. The experiment was conducted by a group of specialists from Britain, Spain, the USA and Japan. Their discovery is described in the journal Science.

Physicists have achieved sustainable current through the creation of electrical particles from the void. This phenomenon was predicted 70 years ago by physicist Julian Schwinger, but until now it was believed that it was impossible to reproduce it under terrestrial conditions.

Graphene gratings were used in the experiments. A powerful electric current was applied to them, as a result of which charge carrier particles appeared out of nowhere in graphene – electrons and positrons, making the current even stronger.

Earlier it became known that Russian military scientists have developed a drone charging from power lines. The device has an openable ring magnetic circuit or current clamps, it is with them that the drone clings to the wires.

The scientist spoke about the unique discovery

An unusual discovery on the creation of electricity literally from the void was made by a group of scientists at the Massachusetts Institute of Technology. As Aleksey Berdyugin, one of the authors of the study, told REN TV, their discovery has nothing to do with perpetual motion machines.

After that, people learned how to grind other three-dimensional crystals to a single layer level and became to study the properties of already new two-dimensional substances, of which there are now about several hundred,” the scientist shared.

At the same time, he stressed that the world of scientists decided not to stop there.

According to him, later it turned out that how this big “sandwich” is “assembled” is also important.

“In particular, nowadays people are fascinated by the angle of rotation between the layers. It turned out that when you take a “sandwich” that you collect in layers, it is very important at what angle you put the layers to each other.

It turned out that this greatly changes the properties on fundamental level. In our work, we just studied the properties of such rotated substances, “explained the author of the study.

In particular, scientists paid attention to the properties of rotated graphene (when two layers of graphene are rotated relative to each other by a small angle and form the so-called moiré superlattice).

As the interlocutor explained, usually a lot of amazing phenomena can be found in these substances, but the authors of the study decided to go further.

“We also started to apply current, but this time we didn’t limit ourselves to small fields. We decided to apply as much as possible. And when we began to increase the current through these substances, we saw that the resistance behaves in a surprising way – the differential resistance jumps up and shows a certain peak.

According to him, rotated substances have a complex electronic spectrum, and the beauty of graphene is that it is very simple.

“We know all its parameters very well, so we were able to analyze this phenomenon and saw that in our experiment, when electrons are accelerated, for some reason they are accelerated to superluminal speeds,” he said.

As a result, the researchers concluded that when such large electric fields are applied, “pulling out” of electrons from the valence band to the conduction band begins. That is, new particles are created in the material. 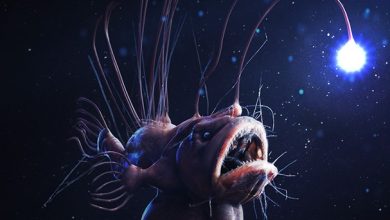 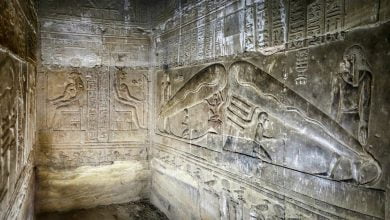 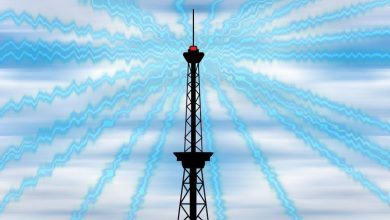 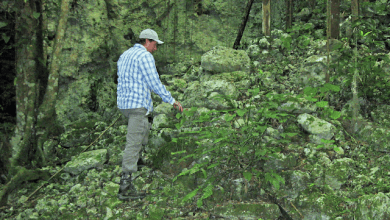 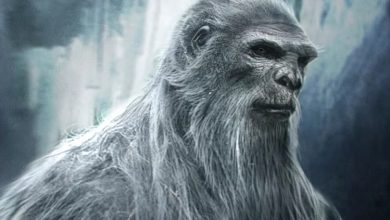 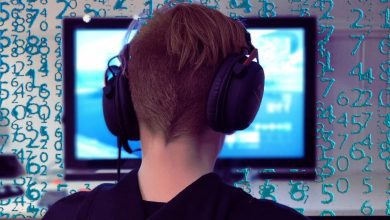 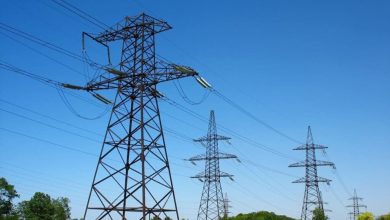