(ORDO NEWS) — Archaeologists were amazed when they came across a set of ancient scrolls in the city of Petra, which contained the secrets of the inhabitants of the ancient metropolis.

Petra is located on the dusty plains of the Middle East, on the border of Jordan and Israel. Today it is a tourist attraction and over a million people visit its ancient ruins every year.

If you go back two thousand years, the picture was completely different: a bustling metropolis that was the heart of the world.

Merchants traveling along the Silk Road stopped in Petra to admire its splendor and experience the vast array of different and often conflicting cultures, yet living together in harmony.

As a result of this melting pot status, Petra quickly became a political, cultural, and economic center.

The inhabitants of the region were known as the Nabataeans and amassed a wealth of wealth, making the neighboring empires of Greece and Rome turn green with envy.

The first of them made an unsuccessful attack in 312 BC, which was the first time in history that Petra became the object of an aggressive front. 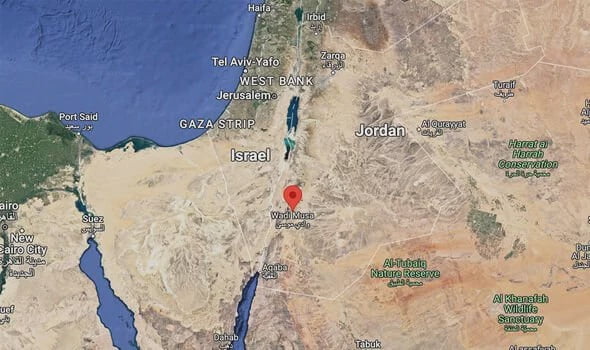 Although the Nabataeans fought back here, later, in 106 AD, they fell to the might of the Roman Empire, which continued to dominate the city for more than 250 years, leaving it only after a powerful earthquake.

Such a rich history attracts many archaeologists and explorers to Petra. The first to stumble upon its ruins was the Swiss explorer Johann Ludwig Burckhardt in 1812.

Over a hundred years later, in 1961, a team of archaeologists discovered a mysterious set of documents hidden in southern Israel.

Like the famous Dead Sea Scrolls, these documents lay forgotten in a cave for about 2,000 years. 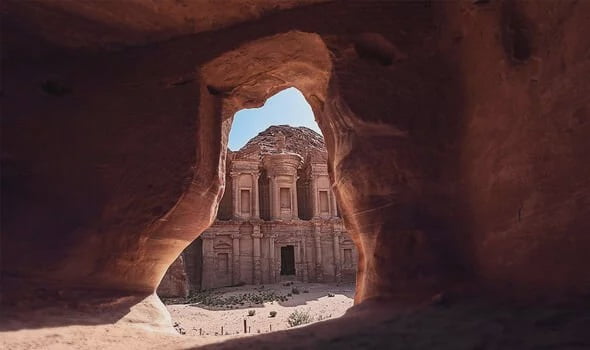 They were explored in the Smithsonian Channel documentary Sacred Sites: Petra, where the narrator noted: “They [the scrolls] reveal startling information about the life of a Nabataean woman named Abi-adan, who lived in the first century AD.”

They testify that she left a date tree garden at Maize near the Dead Sea, and today these documents are kept by the Israel Antiquities Authority.

Professor Hannah Cotton-Paltiel of the Hebrew University of Jerusalem, an expert on the scrolls, noted that the woman appears to have been something of a businesswoman, selling “the same garden to one person and then to another.”

She sold the first orchard to a man named Chelay, a Nabatean strategist who was, in effect, a provincial governor.

A month later, she sold an enlarged version of the garden to a man named Shim’on. 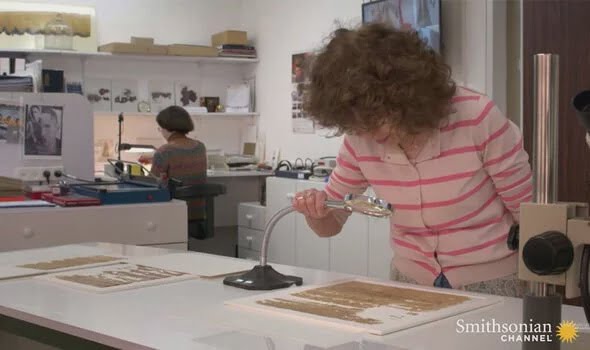 It is very important that the documents prove that Abi-adan could read and write, and that her possessions adjoined the lands of the Nabataean king himself, that is, they were in the best place in the city and, most likely, were spotlessly clean.

They imply that she was simply a wealthy and powerful woman in the kingdom, as Professor Cotton-Paltiel said, “It’s mostly legal documents. It’s not a woman’s diary.” 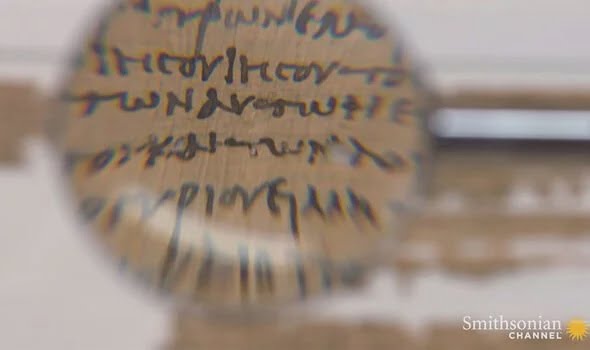 “But I always feel that behind the documents dictated to the scribes, there are women who know what they want.”

“From the documents it seems that she was completely independent.”

Professor John Healey of the University of Manchester highlighted the significance of the find for the status of women in ancient Petra.

He said, “It seems that in Nabatea women could own property, they could transfer property – during this period, women had power.”

Women in other parts of the ancient world did not have anywhere near that level of equality and privilege.

But, as the narrator noted, women in Petra seem to have had an “unusual” status for that time.

By contrast, women in ancient Greece had little to no political rights and were controlled by men at almost every stage of their lives.

The most important duties for an urban woman were childbearing and housekeeping.

At the same time, in Rome, women were also not considered equal before the law. 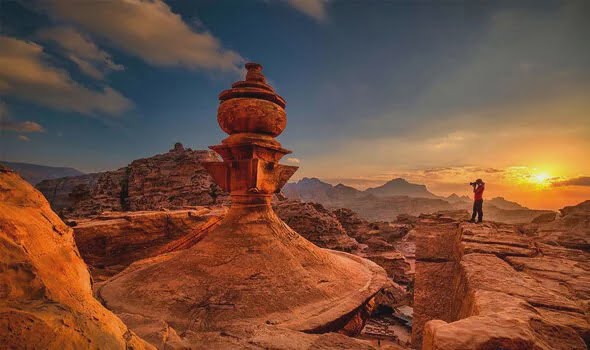 They received only a basic education if they were lucky and had money, and were under the control of men – a father before marriage and a husband after.

However, if you turn the clock back to Ancient Egypt, then everything was much better.

Women could own their own businesses, own and sell property, and act as witnesses in court cases.

And, unlike most women in the Middle East, they were even allowed to be in the company of men, as well as get out of failed marriages through divorce and, if they wanted, remarry.