(ORDO NEWS) — Christian scientists from Turkey and the United States are confident that they have managed to find an object that may well turn out to be the remains of Noah’s ark. The study used 3D scanning to detect a rock formation on Mount Tendurek that resembled a ship. Moreover, this education is fully consistent with the description contained in the Bible.

This is reported by Express.

The scan was performed by an American company based in Oregon. Geologists are confident that they have found the most common stone, but the results of the study demonstrate that it may contain some kind of structure, which was made by a man with his own hands. Under the surface of the formation, a lot of parallel lines, as well as right angles, are quite clearly visible. Experts point out that nothing like this can be found in a natural geological formation.

Andrew Jones noted the fact that the discovered formation of stone has exactly the same proportions, which are indicated in the Bible. The length of the vessel was 300 cubits, and the length of the formation at the same time reaches almost 150 meters.

Modern scholars do not agree that there was once a worldwide flood, which is very well described in the pages of the Bible. Many geologists, as well as historians, take into account the age of the Earth, the history of mankind. They are confident that this is the best proof that in fact there was no flood. 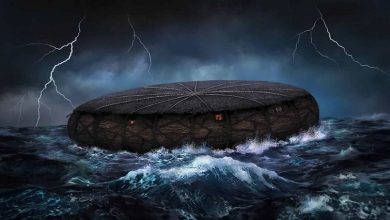 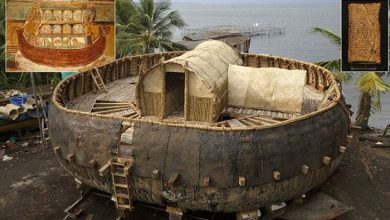