(ORDO NEWS) — A researcher named Bruce posted a video showing the landing site of the Apollo 17 mission astronauts with incomprehensible objects around them that have arisen in recent years.

According to the researcher, this video shows footage of lunar man-made objects, including a recently discovered structure on the outskirts of Mare Serenitatis (Sea of ​​Clarity).

The Sea of ​​Clarity is a lunar sea (dark lava plain) of shock origin, located on the visible side of the Moon. 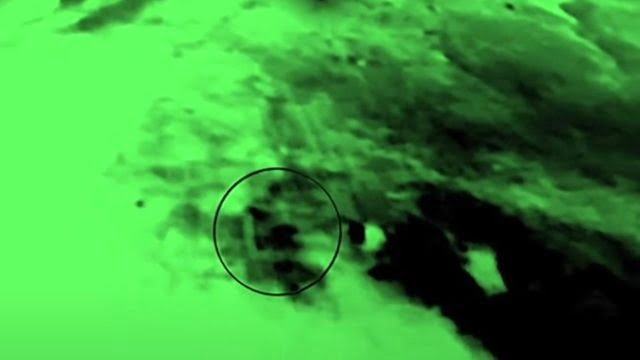 The researcher pays special attention to the difference in frames received in 2016 and 2022. He points to an anomaly on the outskirts of the crater.

A strange structure formed near the supposed landing site of the Apollo 17 astronauts. He believes that “power lines” are visible on the lunar surface, which lead to hidden energy sources.

In addition, the ufologist drew attention to the fact that plying UFOs are often seen in these places . This means, the researcher believes, that there may be an alien base.

This raises an interesting question: how does all this relate to the landing of the Apollo 17 astronauts?