(ORDO NEWS) — The British press claims that Elon Musk is helping Ukrainian drones win the drone war. Analysis of the technical details of such stories does not confirm this hypothesis.

All this was accompanied by comments (apparently not his) “I have been talking about this for a long time under the hooting of maskophiles.”

The same news, based on Ukrainian sources, was published by The Telegraph . However, a careful reading shows: most likely, we are faced with either a consequence of a misunderstanding of what the Starlink terminal is and how it works, or an attempt to mislead the enemy.

Starlink is a low-orbit satellite Internet system, more than a couple of thousand of its devices are already operating from orbit.

It has no purely technical ability to directly control drones: Starlink terminals are stationary, oriented in the same direction and are not capable of transmitting a high power signal at the frequencies used by serial drones.

Ukraine had previously requested a certain number of such terminals from Musk and received them soon after.

Since the Internet has been generally operational in Ukraine – Russia has not made any efforts to disrupt its operation – the Starlink ground terminals themselves have not yet had any noticeable impact on the situation.

This does not mean that Starlink satellites are generally unsuitable for military use. On the contrary: in the future, both they and Starship will inevitably become key means of building up US military superiority.

The key ones are because, unfortunately, Russia (more precisely, Roskosmos) has not yet done anything to create an analogue of Starship.

This will undoubtedly allow the United States to realize the significant military advantages that the cheap launch of vehicles into space will inevitably give to any country possessing such a tool.

A military “subgroup” of Starlink satellites is already being developed. They will try to intercept Russian (and other) combat missiles in space along the lines of the earlier Brilliant Pebbles project .

However, all these Starlink applications do not and will not have anything to do with the situation in Ukraine. Because similar projects of the US military are still at the R&D stage and will stay there for quite some time.

Everything that official Kyiv from SpaceX now has is just another source of the Internet, and the source is rather modest, because there are a limited number of Starlink terminals in this country.

Why, then, is The Telegraph writing texts with the headlines “Elon Musk’s Starlink Helps Ukraine Win the Drone War”? To understand this, let’s read the very article of the British edition. It says: Starlink keeps the Ukrainian army access to the Internet in the face of power outages.

The question arises: what does Internet access and the Ukrainian army, as well as the war of drones have to do with it? Normally, armies operate drones only through closed channels.

For descriptions of such events in Syria, we refer those who wish to the well-known memoirs of the General of the GRU, who is published under the pseudonym Andrey Zagortsev (his real name, his surname is not), and readers will be able to find messages about the relevant actions of the Russian side in Sudan in 2020 using search engines.

Let’s go back to The Telegraph article . T states: “Teams flying UAVs in the field, sometimes in rural areas with poor Internet coverage, can use Starlink to keep in touch with gunners and intelligence. They can direct drones to fire anti-tank munitions, sometimes silently flying over Russian forces at night while they sleep in their vehicles.” 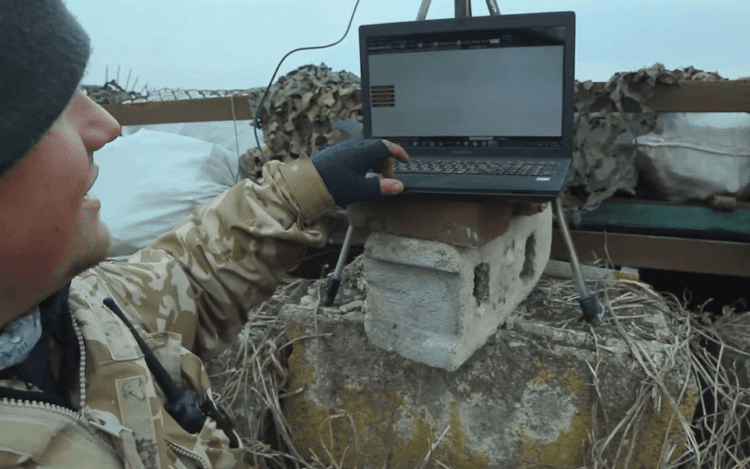 The screen of a Ukrainian drone operator, who allegedly uses Starlink in his work. Judging by the screen of the control device, we are talking about controlling a very small drone

British media data points to one of two options. Or the Ukrainian army actually uses open communication channels (the Internet) to ensure the operation of its own UAVs, and then this can play into the hands of the Russian armed forces.

The use of mobile communications by fighters of the Armed Forces of Ukraine can also turn out to be such a “gift”: after all, open communication channels are easily accessible to a wide range of means of the Russian side. Therefore, in this case, the use of Starlink objectively helps the Russian army, informing it about the work of enemy drones and reconnaissance.

However, the second option is also possible. It follows from the words of The Telegraph “they cannot direct drones to use anti-tank munitions.” The fact is that to date, all the videos of the Ukrainian side, which allegedly show the use of drones with anti-tank weapons on Russian technology, are apparently fakes.

A typical example of such a fake and its parsing can be seen here . The video shows T-62 tanks, which are not in service with the Ukrainian and Russian armies, but are actively used in Syria.

The Ukrainian side simply took a video of the work of Turkish Bayraktars in Syria, not noticing that the trees and tanks in Ukraine and Syria look very different, and tried to pass it off as the actions of their drones.

It is possible that the whole story about how Elon Musk’s Starlink helps Ukraine win the drone war is just one of the actions of the information war.

Can Starlink really help the Ukrainian army, and not in the pages of the British press? Yes, if Russian troops would destroy other means of access to the Network on the territory of Ukraine.

Then the Armed Forces of Ukraine could provide communication with their help, even despite the loss of communication through other channels.

So far, however, it doesn’t look like Moscow is aiming at anything like eliminating internet coverage at all. In other words, the indignation at Musk’s cunning remains only the result of an uncritical perception of news from the British press. 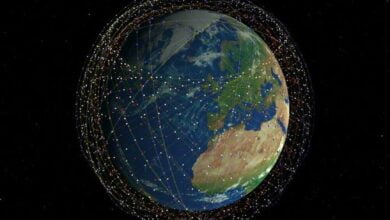 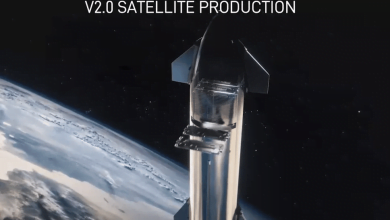 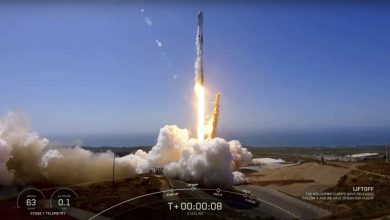 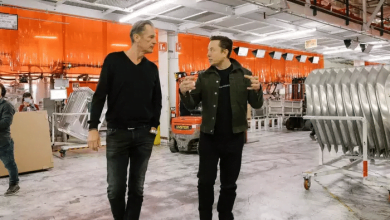 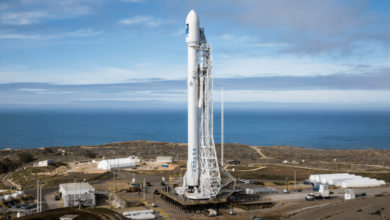 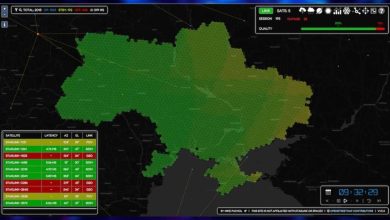 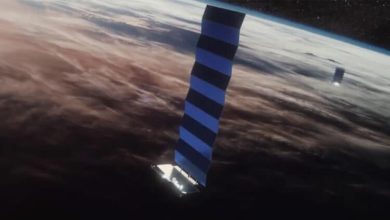