(ORDO NEWS) — It is believed that the introduction of the latest technologies improves the quality of life. However, in reality it turned out to be exactly the opposite.

A team of sociologists, at the request of the US Department of Social Security, conducted a study on the impact of automation on people’s lives.

And she came to unexpected and even scary conclusions: robotization leads to a reduction in a number of jobs, and this, in turn, leads to processes that contribute to early mortality among certain categories of the population.

Statistics is a stubborn thing

For example, due to automation, the number of vacancies in the US manufacturing industry has been reduced. Previous studies have shown that between the 1990s and 2000s alone, the introduction of industrial robots resulted in the loss of between 420,000 and 750,000 manufacturing jobs.

In fact, death rates in the United States have been rising since the 1980s. Statistics show that Americans today die an average of three years earlier than their peers in other developed countries.

The researchers decided to check how these statistics are affected by the automation factor. They analyzed data from various industries from 1993 to 2007 and then compared them with mortality rates for the same period.

It turned out that for every new industrial robot that replaced the labor of 1,000 workers, there were about eight deaths per 100,000 men aged 45 to 54 and about four deaths per 100,000 women of the same age. As you understand, this is far from old age.

Factor of social lack of demand 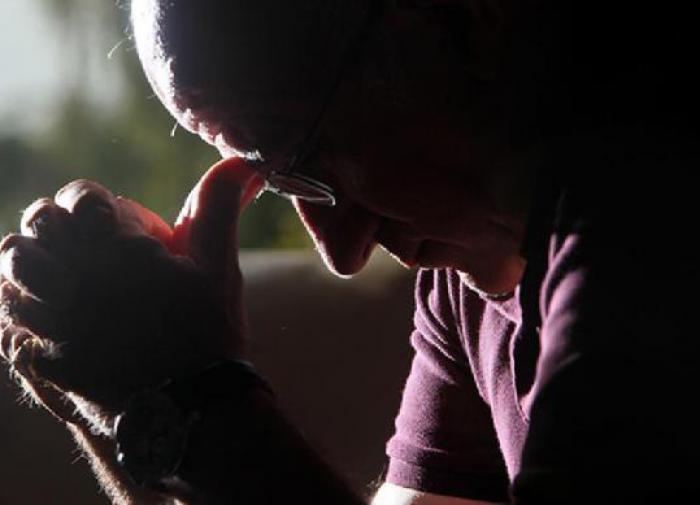 But why did people die at such an early age? First of all, the production processes were occupied mainly by men and women who did not have special qualifications in any field, and therefore the number of job search opportunities for them was limited.

The introduction of robots led to them either losing their jobs altogether, or to the fact that they were forced to accept jobs with much worse conditions than the previous one, for example, with a significant reduction in wages.

In different age groups, the number of people who committed criminal acts, as well as cases of cancer and cardiovascular diseases, increased. As surveys have shown, the direct or indirect cause of death in many cases was precisely leaving the usual job.

People couldn’t handle the situation. As a result, they became seriously ill amid stress and less access to medical care, sought solace in illegal substances, went to crime, or simply committed suicide. 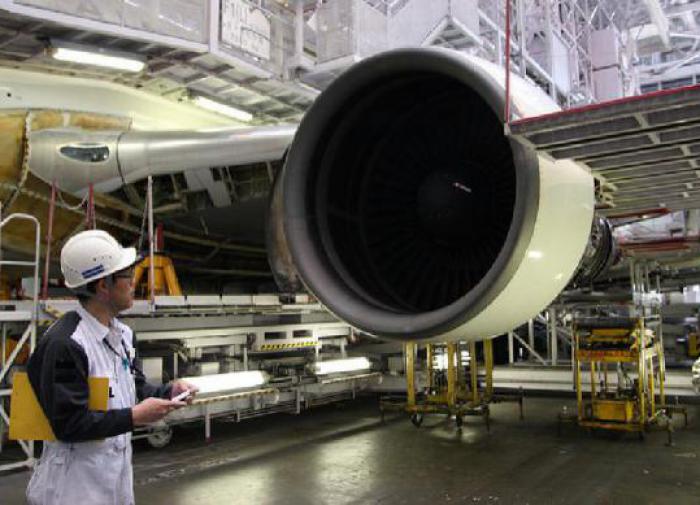 “For decades, manufacturers in the United States have turned to automation to remain competitive in the global marketplace,” said study lead author Rourke O’Brien, associate professor of sociology.

“But this technological innovation has reduced the number of quality jobs available to adults without college degrees.” a group that has seen a rise in mortality in recent years.”

Sociologists have proposed developing a package of measures designed to mitigate the effects of automation on low-skilled populations. They should concern the system of social protection and changes in the policy that has developed in the labor market.

Other futurists promise us that if unskilled mechanical labor is automated, then new vacancies will arise associated with this – for example, operators or technicians who will deal with robots. But how many of these operators and technicians will be needed?

In addition, such work also requires a fairly high qualification. Meanwhile, it is obvious that not all people are equally capable of learning. You can teach someone how to operate a machine successfully, but they can’t fix that machine with electronics inside if it breaks, because that requires more complex thought processes.

So you will either have to look for former workers to find employment in other, non-productive areas, or come to terms with the fact that they will live on state benefits, and develop special rehabilitation programs for them, involve them in some kind of activity not related to work. However, it is unclear how effective these measures will work.

US oil inventories up 10.5 million barrels per week

US oil inventories up 10.5 million barrels per week 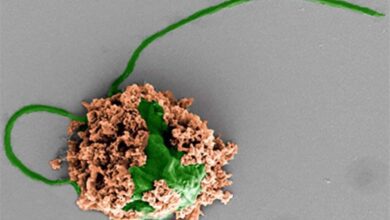