(ORDO NEWS) — Over the past three decades, the temperature at the South Pole has risen three times faster than the global average. This is stated in a new study published on June 29 in the scientific journal Nature Climate Change.

Scientists found that the temperature increased by about 0.6 degrees Celsius every decade, which is three times the average increase on the planet.

It is noted that one of the reasons for this phenomenon was an increase in sea surface temperature in the tropical eastern Pacific Ocean.

It triggered a cyclone anomaly in the Weddell Sea, which, together with other geophysical factors, facilitated the passage of warm moist air through the South Pole.

An anthropogenic factor also played an important role. So, according to the agency, for 30 years (until 2018, inclusive), the average temperature at the South Pole has increased by 1.8 degrees.

According to data from 20 meteorological stations, the temperature rise of the South Pole was seven times higher than the average for the entire Antarctica.

Genes that determine the shape of the face have been identified

One of the mysteries of the Dead Sea Scrolls solved

Genes that determine the shape of the face have been identified

One of the mysteries of the Dead Sea Scrolls solved 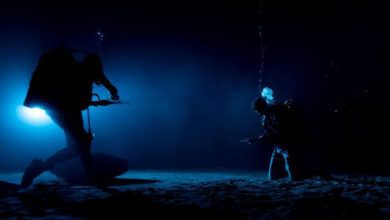 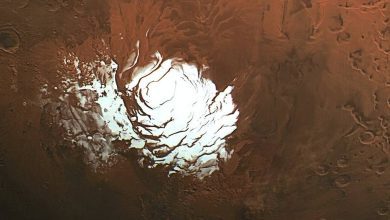