(ORDO NEWS) — Scientists have discovered a rare turtle that was considered extinct for 100 years.

European scientists, together with colleagues from the United States, have discovered the rarest species of turtle Chelonoidis phantasticus, which was considered extinct for over a hundred years, reports the scientific journal Nature Communications Biology.

According to the publication, the tortoise found is known in the scientific community only from one specimen described in 1906, which was seen by biologists in the Galapagos Islands.

It is clarified that this species of animal is also known by the name “fantastic giant tortoise” or Fernanda’s tortoise, in honor of Fernandina Island, where fossils of the reptile were previously found.

The publication emphasized that after the discovery, scientists took samples of the turtle’s biological material and compared it with the DNA of the first representative of the species.

It is noteworthy that the results of the genetic examination really confirmed the relationship of the reptile with the 1906 specimen.

Previously, the staff of the Australian National University recognized that the animal Paleo Spondylus gunni is the oldest ancestor of all tetrapods, including humans. 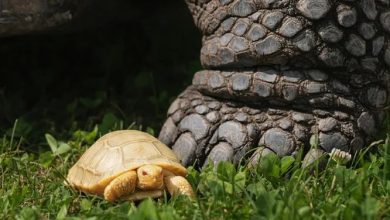 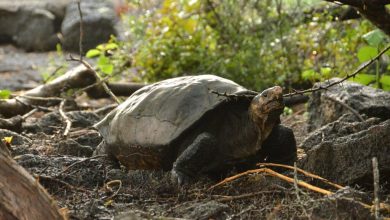