(ORDO NEWS) — Last year, almost no country met the WHO air quality standard. In some places, its pollution indicators have returned to their previous values ​​after some improvement in 2020 due to the Covid-19 pandemic.

The Swiss company IQAir has released its World Air Quality Report 2021. The report is based on data on levels of PM2.5 – the smallest particles ranging in size from 0.001 to 2.5 micrometers – in 6475 cities in 117 countries, regions and territories around the planet.

The information that formed the basis of the analysis was obtained from tens of thousands of air quality monitoring stations operated by governments, non-profit organizations, research institutions, educational institutions, companies and scientists.

The PM2.5 figures are based on the World Health Organization’s air quality guidelines, which were updated last September for the first time since 2006.

Recognizing the strong impact of air pollution on human health, the WHO has halved the desired annual levels of PM2.5 from 10 to five micrograms per cubic meter. The goal is to prevent millions of deaths.

As the authors of the report note, air pollution is considered the most serious threat to the environment, as it claims seven million lives every year.

It causes and exacerbates many diseases – from asthma to cancer, lung and heart disease – and the daily cost to the economy is about eight billion dollars. In 2019, the presence of harmful substances in the air (both indoors and outdoors) was responsible for approximately 12% of deaths.

“Air pollution most affects those who are vulnerable. In 2021, an estimated 40,000 deaths of children under five were directly attributable to PM2.5 air pollution.

And in this age of the Covid-19 pandemic, researchers have found that exposure to PM2.5 increases both the risk of contracting coronavirus and more severe symptoms [and consequences], including death,” the researchers write. 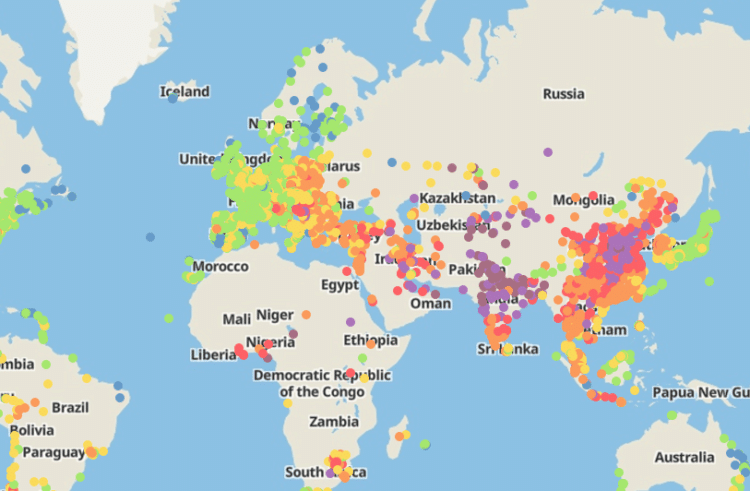 Cities marked in blue are those that met the WHO recommendations (in Russia it is Saransk, the administrative center of the Republic of Mordovia), red are those where the situation is the most unfavorable

PM2.5 is one of six regularly measured air pollutants. These tiny particles come from a variety of sources and vary in chemical composition and physical characteristics. The main PM2.5s include sulfates, nitrates, soot and ammonium. 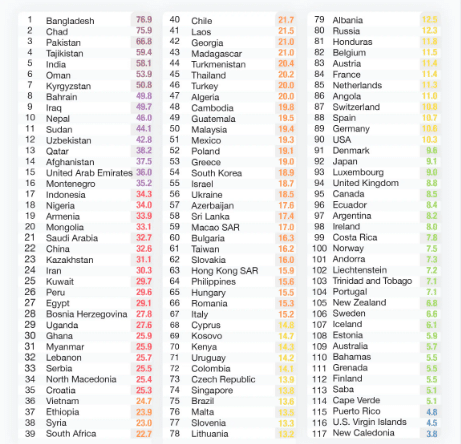 PM2.5 concentration (µg/m³) for 2021 for countries, regions and territories in descending order

So, as the IQAir report shows, in 2021, almost no state in the world, with the exception of Puerto Rico and the United States Virgin Islands in the Caribbean, as well as the island nation of New Caledonia in the Pacific Ocean, failed to meet WHO air quality recommendations.

Moreover, after some improvement in 2020 due to the coronavirus pandemic, self-isolation, travel cancellations and other things, the indicators returned to their previous values.

The situation was within the normal range only in 3.4% of the cities included in the study. In 93 of them, PM2.5 levels were ten times higher than recommended concentrations. 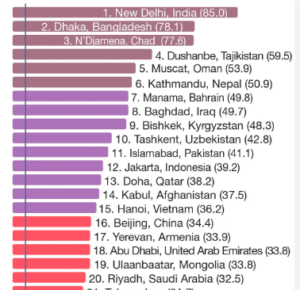 Average annual concentration of PM2.5 (µg/m³) for the capitals in descending order

The country with the most polluted atmosphere is Bangladesh. The city is New Delhi with a population of almost ten million people. Overall air pollution levels in India worsened in 2021.

China, which has been fighting for a clean environment for several years, has dropped to 22nd place in the rankings (in 2020 it was 14th). Slightly ahead of such European countries as Belgium (82nd), Austria (83rd), France (84th) and the Netherlands (85th). 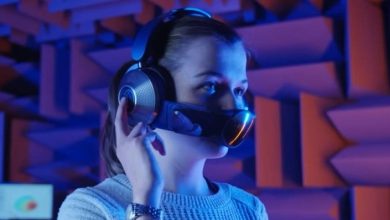 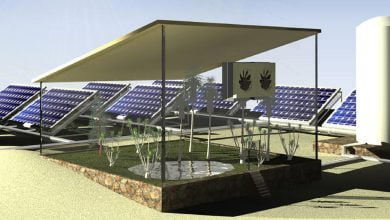 Created a plant that extracts water from the air 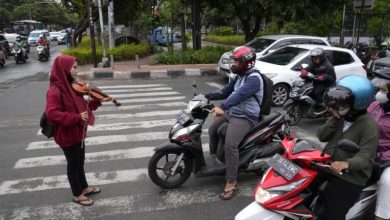 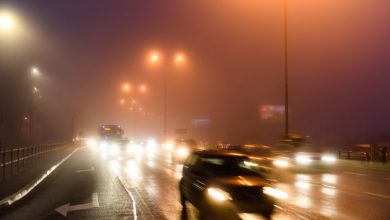