(ORDO NEWS) — New carbon dating of organic deposits found at Mayiladumparai, Tamil Nadu, has pushed back the beginning of the Iron Age in southern India by about 700 years.

Iron tools and weapons found during archaeological excavations at Mayiladumparai have been analyzed for organic compounds using the latest technology.

These artifacts conclusively show that the Iron Age in India began simultaneously throughout the Indian subcontinent and was hundreds of years earlier than in the Ancient Near East, Egypt and Greece.

“The earliest Iron Age site in Tamil Nadu so far has been discovered in 1500 BC, while all other similar sites in the country are beyond 2000 BC,” explained M.K. Stalin, chief minister of Tamil Nadu, the southernmost state of India.

“There have been many questions about why there is no scientific evidence for the use of iron despite the fact that it is mentioned in the literature and there is rich iron ore in the Salem region [in Tamil Nadu]. Now we have the results.”

Carbon dating of organic compounds recovered from Iron Age archaeological sites in the Krishnagiri area gave a date of 2172 BC. This shows that the Tamils ​​knew about iron and started using it almost 4,200 years ago.

Speaking at the Tamilnadu Assembly, Muthuvel Karunanidhi Stalin told lawmakers that the new data came from samples taken during the 2020-2021 archaeological season at Mayiladumparai. The radiocarbon dating procedures were carried out by the Beta Analytic Laboratory in Miami, Florida, one of the world’s leading centers for archaeological dating.

One set of samples gave the date 1615 BC, which was enough to push back the generally accepted chronology. But the second set of specimens dated back more than 500 years, which meant the need for an even more radical revision of the previous chronology.

Other archeological expeditions in Tamil Nadu have found objects dating back to ancient times. For example, artefacts found at Kiladi, a site previously attributed to the Sangam period (3rd century BC – 3rd century AD), have been dated to 600 BC. Meanwhile, a rice husk found in a burial urn at Sivakalay in the Tkhothukudi region has been dated to 3,200 years ago.

But proving that the Tamils ​​entered the Iron Age just as they did is the most significant discovery to date from these studies.

“Thanks to the finds, it was established that the Tamils, who lived 4,200 years ago, knew about iron,” Stalin said. “Dense forests turned into fertile lands only after mankind realized the need to use iron.” This find answered questions related to the start of agricultural activity in Tamil Nadu.”

Stalin noted that the Iron Age date was obtained from deposits taken from a number of archaeological sites in various areas, including the Gangetic plains. But the cultural deposits taken from the Tamil settlement of Mayiladumparai have so far been the earliest dated.

“I have said that the purpose of this government is to establish by scientific means that the history of India must be rewritten from Tamil soil,” Stalin said. “Latest finds reinforce our thoughts.”

The history of the ancient Tamils ​​is of great interest to modern scholars and residents of Tamil Nadu. The Tamils ​​of that time are the descendants of those people who live in Tamil Nadu today and still speak one of the world’s longest-lived classical languages.

At the height of their glory, the Tamil people of southern India created a great empire that controlled vast territories. Their rise to imperial status began in the fourth century BC and coincided with the Sangam period, which is recognized as the golden age of cultural achievement in South India.

The Tamil Empire was ruled by the Chera, Chola, Pandya and Pallava dynasties, which contributed to the development of an advanced urban and commercial culture that played an influential role in the cultural and economic development of the Indian Ocean region.

Simultaneously with the release of the results of the Mayiladumparai test, the Chief Minister also announced that excavations would be carried out in other areas of southern India densely populated by ancient Tamils ​​in search of new artifacts that would reveal the truth about their development as a society.

The government report on the latest finds also mentions the frequent references to iron in the Sangam literature. Of the many ways in which it can be used, and also of the methods of making iron weapons.

Such a high level of development would have been possible only if the Tamil people had used iron and perfected its use over many centuries, as is now proven to be the case.” 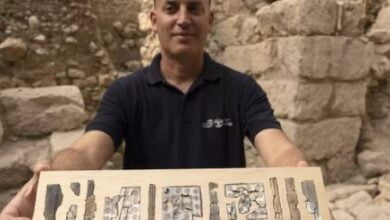 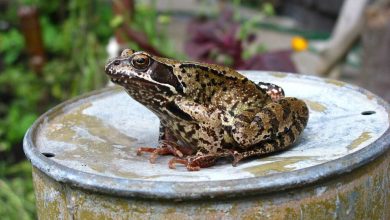 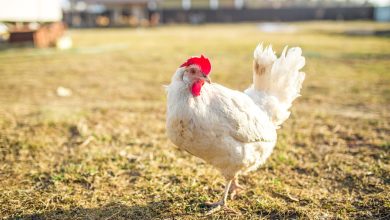 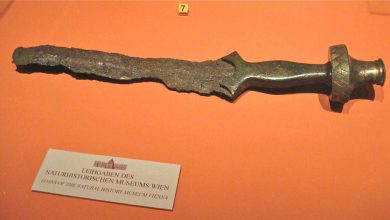 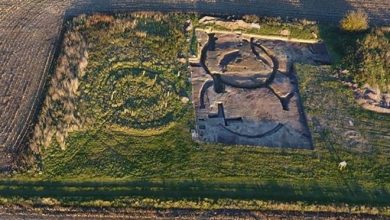