(ORDO NEWS) — Photos of the latest deck-based F-35Cs have been posted to the Web, the radar-absorbing coating of which was seriously damaged after several months of the campaign. This may affect the combat qualities of fighters.

The F-35C is America’s newest fifth-generation fighter. It entered service in February 2019, later than the other two versions of the F-35. Nevertheless, the cars already look very worn out. 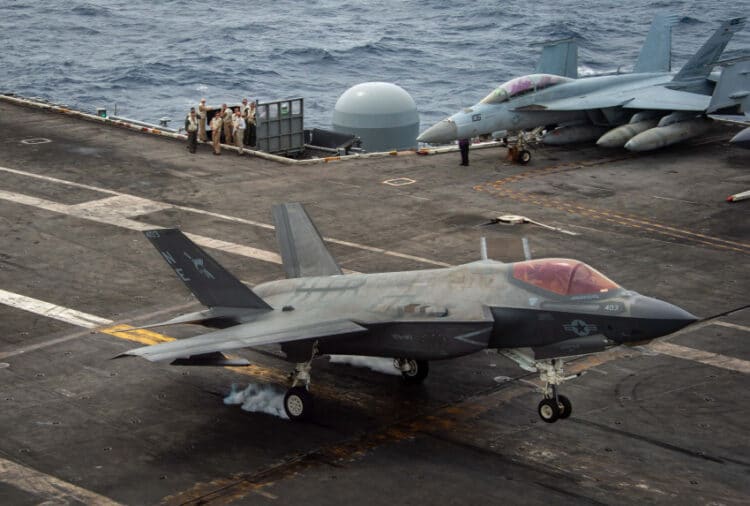 The aircraft are based aboard the USS Carl Vinson (CVN-70) Nimitz-class aircraft carrier. The pictures were taken during his stay in the Philippine Sea this January. 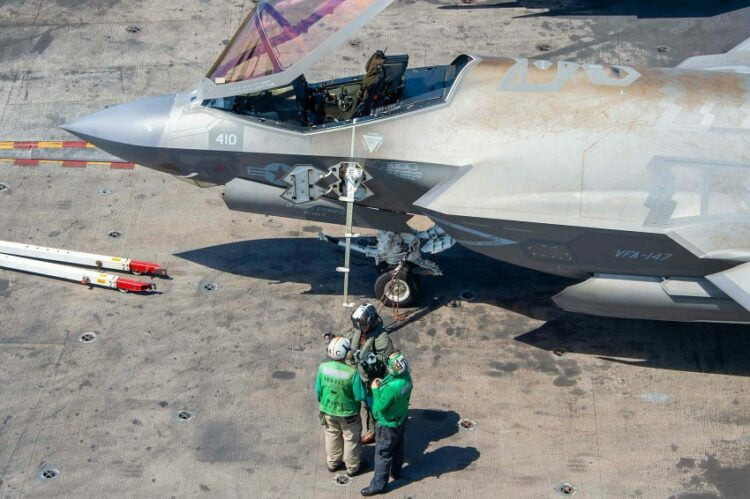 The state of the coating of deck vehicles is traditionally affected by the aggressive marine environment, however, in the case of the F-35C, this can have more serious consequences than, for example, if we talk about the F / A-18E / F Super Hornet. The latter was not created as a stealth, while the F-35 is a stealth aircraft, and such difficulties may affect its combat capability. 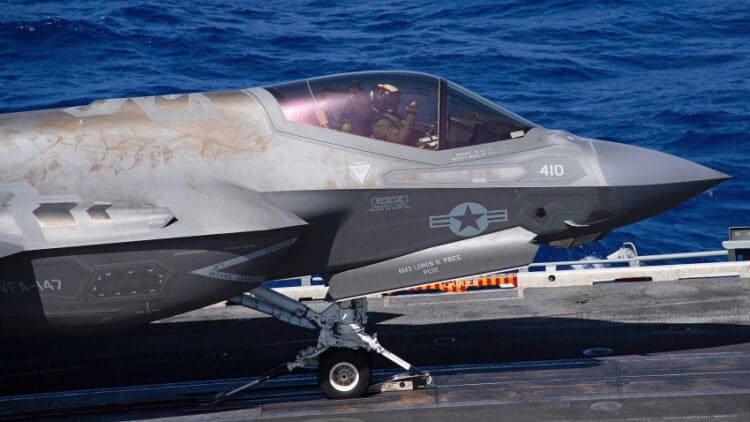 The F-35C is a carrier-based aircraft designed for the US Navy. Compared to the other two variants of the fighter, this version of the F-35 has an increased wing and tail area, which allows maneuvering at low speeds when flying from aircraft carriers.

Attention to the F-35C is also riveted because such an aircraft recently crashed for the first time. The car crashed into the South China Sea on January 25 while boarding the aircraft carrier USS Carl Vinson. The pilot ejected and survived.

Recall that last year, pictures of the newest destroyer of the US Navy USS Zumwalt caused a resonance, which showed that the ship was covered with rust. Since these destroyers are positioned as inconspicuous, this is fraught with a partial loss of the initially laid down combat qualities.

In total, the Americans built three such ships. The last one, Lyndon B. Johnson (DDG 1002), entered sea ​​trials last summer. 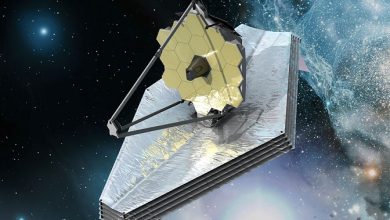