(ORDO NEWS) — The startup, led by a former NASA acting administrator, has announced plans to develop platforms manned by robotic vehicles in cislunar space to solve a range of problems.

Maryland-based Quantum Space announced on Feb. 3 that it has begun work on a space platform that will initially operate at the L-1 Lagrange point between the Earth and the Moon and host a variety of payloads. This platform will be serviced by another spacecraft that will deliver and install payloads.

“We’re trying to change the way spacecraft are deployed and operated,” Steve Yurczyk, co-founder, president and chief executive officer of Quantum Space, said in an interview. “We are a space service company, with a new platform called Outpost, which is a spacecraft designed to serve.”

The outpost, he said, will consist of two components. One of these is the Bus Spaceship, which serves as a payload platform using plug-and-play modular interfaces. The other is a spacecraft that will deliver payloads to the platform and install them using robotic arms.

Starting at L-1 Earth-Moon, about 60,000 kilometers away from the Moon towards Earth, offers a “clean slate” approach compared to working in Earth orbit, he said.

“We believe there is an opportunity to be the first to deploy capabilities in circumlunar space to support NASA and Artemis, and to support the national security community and its demands,” he said. “There are no other existing systems to compete with.”

The first platform will be put into operation in 2025 or 2026. First, though, there will be a mission that Quantum Space calls “pathfinder” starting in 2024, which Yurchik described as a small spacecraft with a remote sensing payload to test operations at the L-1 point between the Earth and the Moon.

The company believes these outposts can be created with existing technology. “I don’t think there will be any new technology that we need to develop,” he said. “Many are developed by NASA and we may use them under license from NASA and other government agencies.”

The company is also looking at systems ranging from spacecraft tires to robotic arms found in the industry. He added that the company is still working on make-buy decisions about which components to build in-house and which to source from other companies. 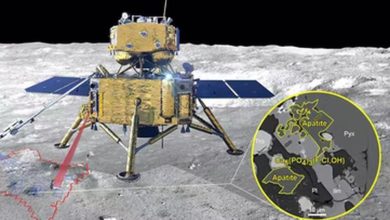 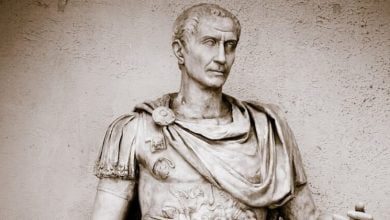