(ORDO NEWS) — During the last flight of Apollo 17 to the Moon, a picture was taken in the Geophone Rock area, which was first officially cataloged by NASA as a “blank image”, but later it turned out that it was not empty – with an increase in contrast, it became clear that it had pyramidal structures. NASA has never provided an explanation for this photo.

After applying noise reduction and increasing the contrast of the image, it turned out that some pyramid-like structures on the surface of the moon were hidden in the image.

If you look closely at the image, you can see two structures, one of which has a pyramidal shape, and the other looks like a pillar in the lower left corner of the picture.

This photo has been numbered AS17-135-20680, and all photos of the Apollo 17 mission can be found in the NASA Multimedia Library. 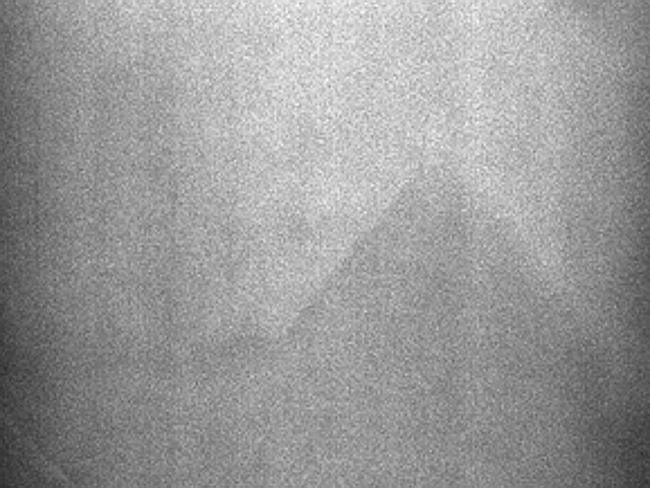 So far, there is no clear explanation from scientists about these pyramidal structures in the photograph.