US, WASHINGTON (ORDO NEWS) — Russian President Vladimir Putin called on Wednesday to postpone the vote on constitutional reforms due to the outbreak of the Corona virus, and announced a public holiday in the country throughout the next week.

“I think the vote should be postponed to a later date,” he said in a rare televised address to the nation, referring to the referendum scheduled for April 22, calling on citizens to show solidarity.

The reforms proposed by Putin and approved by parliament in the past few months are aimed at adjusting the ceiling for the presidential term to allow Putin, who has been in power for 20 years, to remain in office until 2036.

“The long vacation aims to slow the speed of the disease,” he added.

Unlike many other countries, Russia has not imposed a closure.

Putin called on the Russians to help each other and follow the instructions of doctors and authorities.

“All measures taken and taken will succeed and produce results only if we show unity and understanding of the difficulty of the current situation,” he said.

He added, “The strength of society is embodied in this solidarity.”

Russia recorded the highest rise in the number of injuries so far Wednesday, with 163 new cases, bringing the total nationwide to 653. Why do Italian liberals continue their provocation 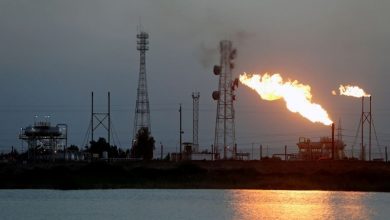 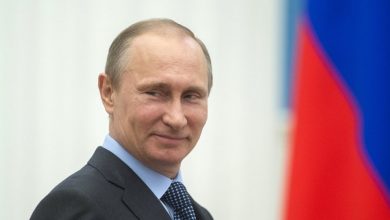 Russia is ready to reduce oil production, but on one condition