(ORDO NEWS) — British companies are developing technologies to detect and capture space debris that has formed around the planet due to the huge number of failed satellites, spent rocket bodies and even tools thrown away by astronauts.

ClearSpace is developing a spacecraft that will resemble a giant squid, with many tentacles that can hug debris. 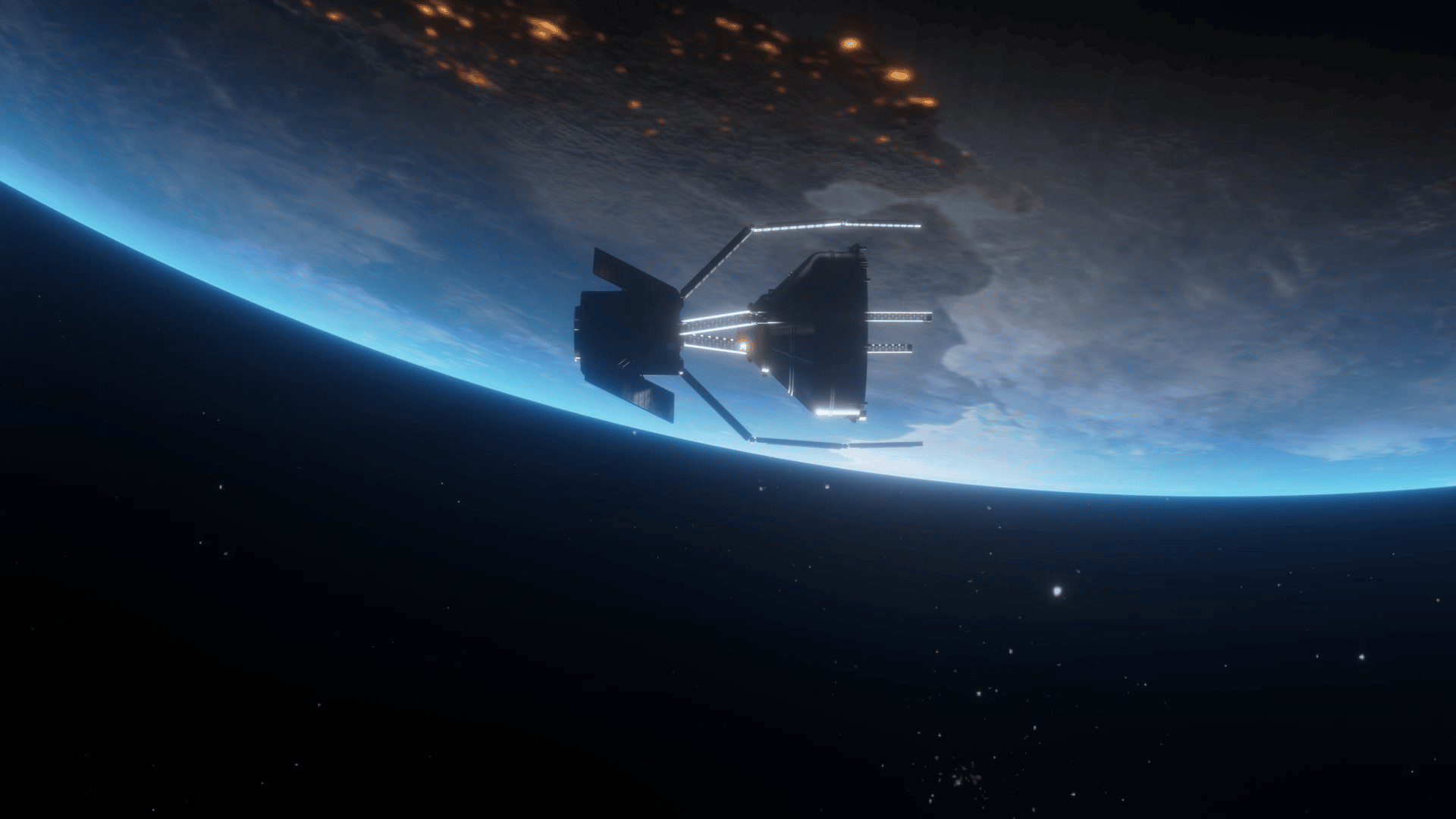 Another company, Astroscale, will use a spacecraft with a long robotic arm to grab debris. 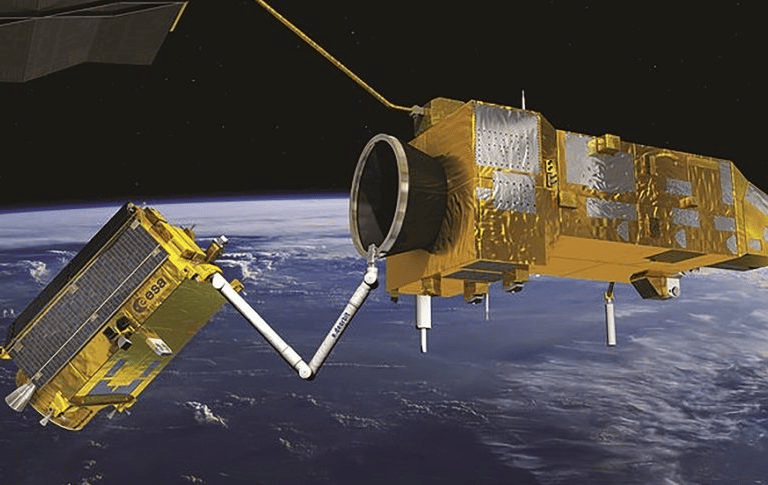 These competing companies will compete for a contract with the UK to launch an expedition to clean up the Earth’s orbit from space debris as early as 2026.

Scientists have revealed the secret of the English “White Queen”

Scientists have revealed the secret of the English “White Queen”