(ORDO NEWS) — For mankind, a flight to low Earth orbit is considered a great achievement, where the obsolete ISS dangles, which is the last stronghold of space cooperation between some countries.

Therefore, we can only dream of manned flights, for example, to Mars , and hope that we will be lucky to live to see the day when the first person sets foot on the surface of the Red Planet.

For example, Nobel Prize winner Michel Mayor is completely convinced that humanity will never leave the solar system, so we should not waste our energy on fantasies about conquering interstellar space and colonizing distant planets. His confidence stems from two points:

Well, if people are incapable of this, then maybe other forms of life are capable?

The same question was asked by the German astrophysicist Claudius Gross from the Goethe University of Frankfurt, who in 2017 proposed to “infect” the Universe with life by sending capsules with microorganisms to potentially habitable exoplanets.

If comfortable conditions really reign on this or that exoplanet, then microorganisms will not only be able to take root, but also begin to evolve.

After millions or billions of years, when humanity is likely to self-destruct a long time ago, intelligent life may appear on some exoplanet, which we once sent there in the form of single-celled creatures, the progenitors of everything multicellular, complex on Earth. 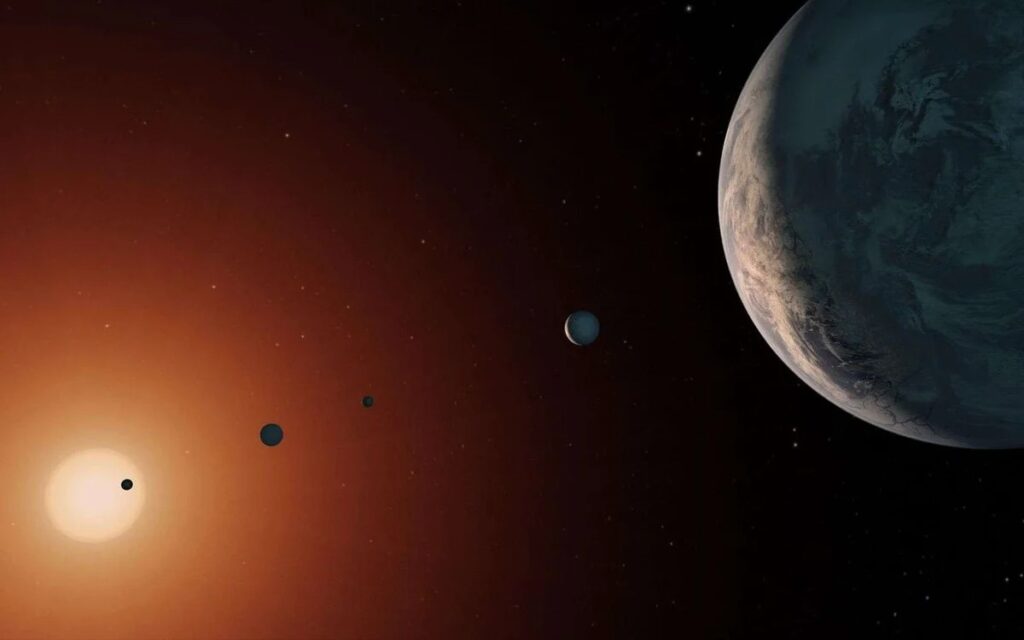 On such spacecraft, microbes will have everything they need to survive, and some of them will be able to fall into a state of suspended animation, which will allow them to endure thousands of years of travel.

“We can provide terrestrial microorganisms with ‘sterile’ exoplanets where they can start their long but rewarding evolutionary journey,” Gros said.

For shipment, it is necessary to select extremophile microorganisms that survive in the most adverse conditions on Earth.

Once in a new environment, many of them quickly adapt and begin to multiply, starting a natural evolutionary process. 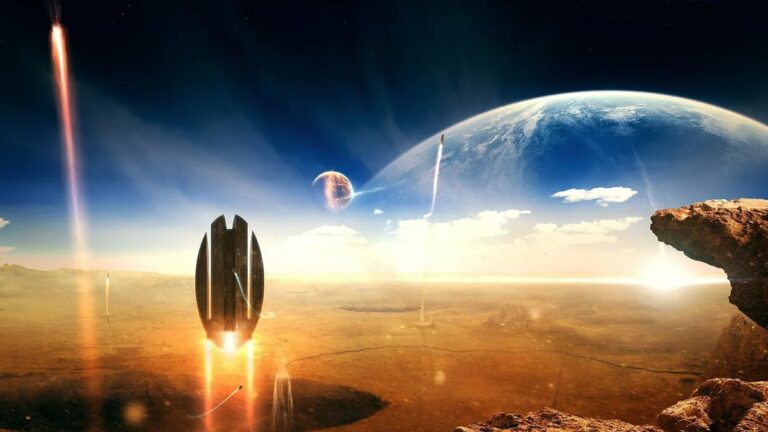 “Having implemented Genesis, we should not expect results in the near future,” Gross added.

“Modern society may consider such an undertaking a waste of money, but I am convinced that posterity will be able to appreciate the project.”

Gross’s idea was received quite positively by scientists, but there is one big “but”: what if some of the exoplanets to which we send microorganisms are already inhabited?

We can cause a terrible epidemic and irreparable consequences…