(ORDO NEWS) — Marcelo Glaser, Brazilian theoretical physicist, professor at Dartmouth College, popularizer of science, specialist in cosmology, nonlinear physics and astrobiology, argues that we definitely do not live in a simulation, which means that we are responsible for our world and must be responsible for our own actions.

“It is too convenient to blame the current disorder on forces beyond our control,” Marcelo Glaser criticized the simulation hypothesis.

In fact, the ordinary statement “not my fault” is very similar to the religious “this is the will of God.”

Not our fault, not our responsibility, “they” do this to us.”

Glaser, the Templeton Prize winner, has pointed out what he sees as the key flaws in the original simulation hypothesis formulated by the Oxford philosopher Nick Bostrom and published in 2003 under the title “The Simulation Proof”.

Glaser argues that the simulation hypothesis not only distorts our perception of reality, but also harms our self-esteem, makes us give up our sense of autonomy and become nihilists – which, as he explained, is not very good.

“After all, if it’s a big game that we can’t control, why bother? What value can my actions or purposefulness have? the scientist asks rhetorical questions. 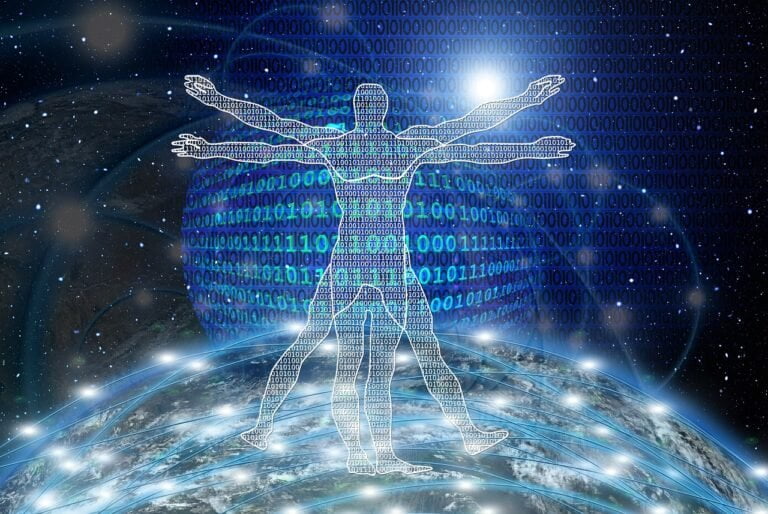 The danger of these kinds of nihilistic philosophical arguments is that they can turn us into indifferent, drifting creatures. In other words, if our world is unreal and we have no will, then what is the point of fighting for the best and changing what needs to be changed?

Glazer urges to pay attention to the very real socio-political tensions and not to waste time and effort on trying to squeeze oneself into the framework of a philosophical hypothesis (simulation hypothesis).

China has docked the last module to its Tiangong space station

China has docked the last module to its Tiangong space station