(ORDO NEWS) — Today, perhaps, only a few scientists believe that the Earth is the only place in the Universe where life exists in all its diversity.

Astronomers regularly discover potentially habitable or at least habitable exoplanets, but humanity still has no evidence of the existence of extraterrestrial life .

What prevents us from establishing contact with intelligent aliens?

A study conducted as part of the SETI project (search for extraterrestrial life) shows that the probability of the existence of extraterrestrial highly developed civilizations is extremely high, but we cannot make contact with them due to the fact that they are experiencing, for example, climate change.

On distant exoplanets, as well as on Earth, the seasons also change, climatic conditions are transformed and, most likely, not for the better.

Probably, extraterrestrial civilizations found themselves in a situation where their planets became practically unsuitable for habitual life.

In order to survive a difficult and life-threatening time, progressive aliens can deliberately plunge into a state of suspended animation.

SETI representatives are convinced that dozens of highly developed civilizations inhabit the Milky Way, with which we cannot make contact because they are sleeping. 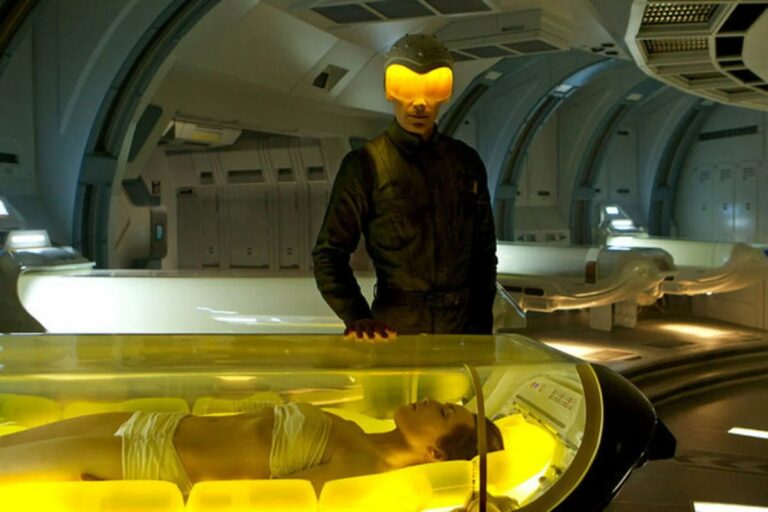 “Representatives of extraterrestrial civilizations, being locked on their own planets, could consciously “hibernate”, waiting for the natural stabilization of climatic conditions.”

Some scientists believe that if humanity does not find a way to stop global warming and does not start emergency colonization of solar system objects, then we will also be forced to resort to hibernation in order to save at least some of our species.