(ORDO NEWS) — The authors of a new meta-analysis looked at the content of beta-amyloid plaques in the brains of 19,000 subjects.

They obtained reliable estimates of the prevalence of this important pathological marker and came to the disappointing conclusion that the number of people affected by Alzheimer’s disease may be underestimated.

Alzheimer’s disease is the most common neurodegenerative disease. In the 21st century, it has become not only an important biomedical problem, but also a challenge for society, as the number of cases and the associated financial burden continue to grow steadily .

One of the leading factors in the development of Alzheimer’s disease is the accumulation of beta-amyloid in the brain. This is a small protein fragment that can “stick together” with the same molecules, forming aggregates of various sizes – from dimers to large filamentous fibrils and plaques. As a rule, beta-amyloid is toxic and can cause neuronal death.

In an article published in JAMA Neurology , scientists from the University of Maastricht (Netherlands) describe the results of a meta-analysis, a large study that summarizes many earlier works.

The main task was to estimate the prevalence of beta-amyloid plaques in different population groups, as well as to compare diagnostic methods. In this case , positron emission tomography (PET) and biochemical analysis of cerebrospinal fluid were used.

Both methods showed similar results, however, biochemical analysis is better suited for the diagnosis of mild and moderate cognitive impairment. In the case of patients who have already experienced dementia, both methods are equally effective.

The study was the next work in the framework of a major international initiative Amyloid Biomarker Study . The project, launched in 2013, now has a wealth of data that could be useful to Alzheimer’s disease researchers. In 2015, the team already published a similar meta-analysis , but the new test subjects are twice as many – 19,000.

The researchers took into account the belonging of people to cohorts – that is, groups with different gender, age, degree of cognitive impairment, and so on. Among the subjects were healthy individuals, and people with dementia (senile dementia), and those who have minor disorders.

Special attention was paid to isoforms of the apolipoprotein E (ApoE) protein. It is known that the owners of one of them (ApoE4) have an increased risk of developing Alzheimer’s disease.

It turned out that a third of people over the age of 70 who do not have cognitive impairment have deposits of beta-amyloid in the brain.

Among healthy people over 50 years of age, they were detected in 17%. In general, the likelihood of having amyloid plaques in the brain correlates well with age. A particularly sharp increase is characteristic of carriers of the ApoE4 isoform.

As it turned out, a total of a quarter of participants who do not yet experience problems with intelligence and memory have amyloid plaques.

Among those with cognitive impairment, half of those, and patients diagnosed with Alzheimer’s disease have such deposits in nine cases out of ten. In extreme old age, this number decreases slightly, apparently due to the predominance of other pathological processes.

Based on their extensive analysis, the authors came to the disappointing conclusion that the prevalence of early-stage Alzheimer’s disease may be higher than previously thought. 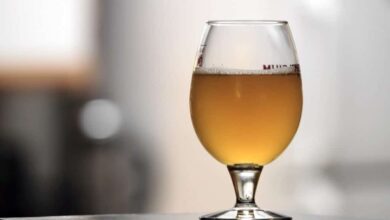 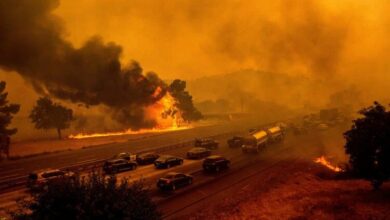 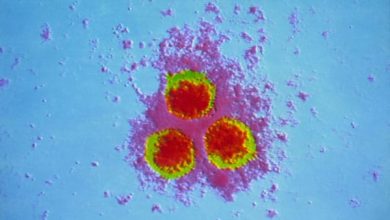 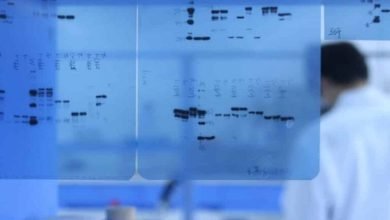 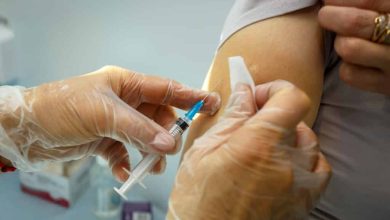