(ORDO NEWS) — Using the most powerful ground-based and space-based observatories, a team of astronomers has for the first time recorded streams of hot, warm and cold winds from a neutron star that absorbs matter from a nearby companion star. This discovery allows a deeper understanding of some of the most extreme objects in the universe.

Low-mass X-ray binaries are systems containing a neutron star or black hole. They feed on material that spills over from a nearby companion star in a process known as accretion.

Basically, accretion occurs due to powerful ejections, during which the brightness of the system increases sharply. At the same time, some of the material is ejected back in the form of winds and jets.

The most frequently observed signs of outgoing flows of material from astronomical objects are associated with “warm” gas. Despite this, in the case of transient X-ray binaries, scientists have so far been able to observe only “hot” or “cold” gas.

In a new study, an international team of researchers from 11 countries, led by Dr. Noel Castro Segura, studied the recent eruption from an X-ray binary known as Swift J1858 using a range of ground and space observatories.

Space pralines? Revealed the general structure of a neutron star

Space pralines? Revealed the general structure of a neutron star 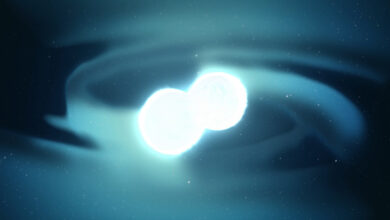 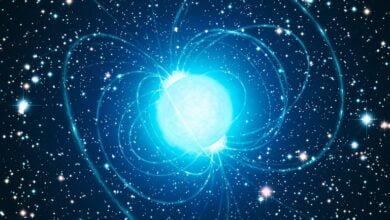 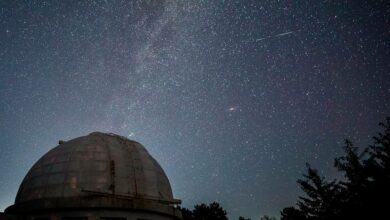 Record-breaking Black Widow pulsar is the most massive neutron star 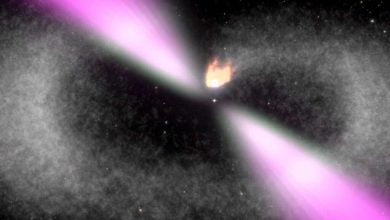 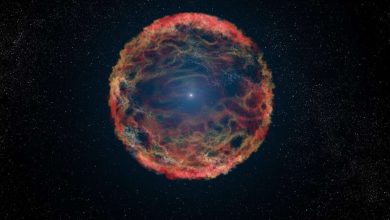