US, WASHINGTON (ORDO NEWS) — Experts note that in the near future, the activity of the Sun may begin to increase.

In recent years, the activity of the Sun has been quite low, but very soon everything can change. Scientists made such conclusions after they recorded an incredibly strong flash on the star.

This has not been observed since 2017. It happened on May 29. This outbreak may be the first sign that the sun has moved into a new cycle and is gradually starting to increase its activity. 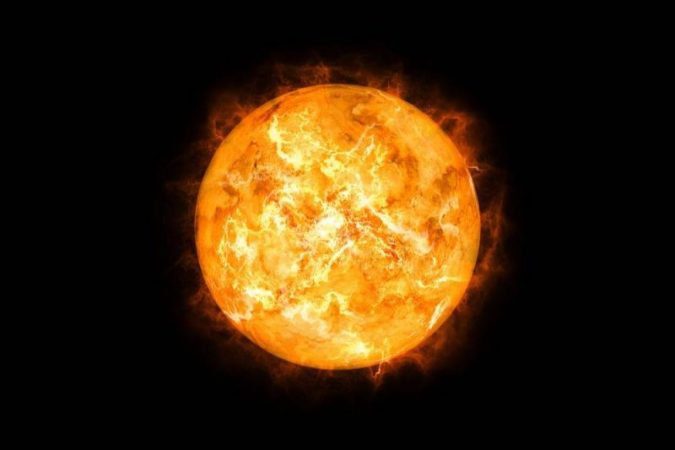 Astronomers note that the star has an 11-year cycle of activity when the minimum changes to the maximum. The basis of this cycle is the magnetic field of the sun, which changes every 11 years.

In this case, the poles are reversed. Until today, specialists cannot explain what exactly affects these processes, but it was proved that the poles change places at the moment when the magnetic field is most weakened, and the star itself is at the solar minimum stage.

At the moment, experts are waiting for the change of 24 to 25 solar cycle, but no one can say for sure when this will happen. The fact that the solar minimum will come in 2019-2020 was reported back in 2017.

According to the latest data, the solar minimum was supposed to happen in April of this year, but at the same time + – for half a year. Researchers are convinced that a solar flare may indicate that a cycle change has already begun.

The plasma ejection that occurred during a very strong outburst will not have a significant effect on our planet, as it was directed in the opposite direction. It is worth noting that to confirm the solar minimum, scientists must monitor the number of spots on the Sun for a sufficiently long period of time.

When their numbers begin to increase, then it will only be possible to establish when exactly the solar minimum occurred. This can only be done in hindsight, because it will take a lot of observations, calculations and analyzes of the results.