(ORDO NEWS) — A Harvard study showed that Tibetan monks are able to control and raise their body temperature with their minds.

Have you ever wondered how powerful meditation really is? Harvard experts have been studying Himalayan monks for decades.

They were the lucky few who were let into the secret world of remote and isolated monasteries, where monks, lifelong students of the ancient teachings, gained what is perhaps best described as “supernatural powers.”

– The “g-Tummo” meditation allows monks to raise the temperature of their fingers and toes by as much as 17 degrees Fahrenheit.

– Monks doing the “g-Tummo” meditation can dry, using only their bodies, sheets soaked in ice water. The experts observed how the steam appeared after the monks raised their body temperature to dry the sheets.

“Scientists still don’t understand how this heat is generated.

– The state of deep meditation allows the monks to reduce metabolism by 64 percent.

– With a frost of about -18 degrees Celsius, monks in a state of deep meditation can live all night wearing only cotton scarves.

– Many religious centers located deep in the Himalayas keep these “powerful” meditation procedures in the strictest confidence. 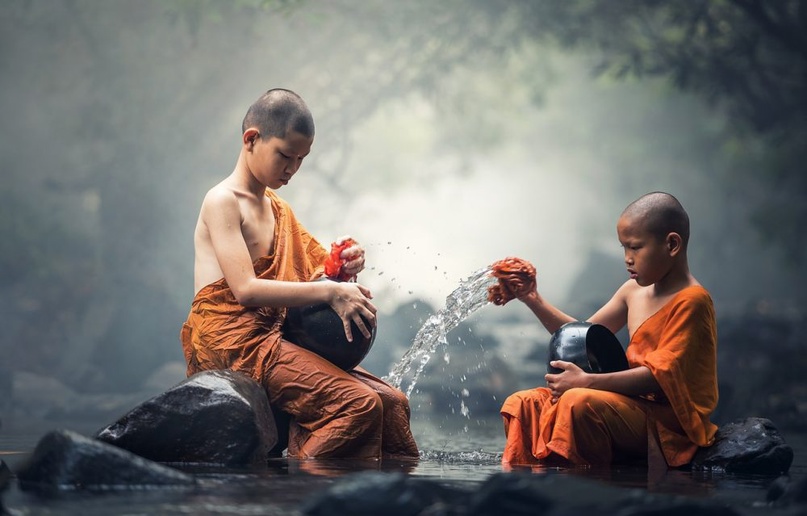 Scientists wanted to understand how powerful and useful meditation really is and whether stories about monks performing supernatural feats are legends and myths or a reality unknown to Western society.

Some of the earliest studies were carried out in the 1980s.

To the surprise of Benson and his team, the monks demonstrated that they could increase and control the temperature of various parts of their bodies using only their minds.

Scientists were baffled: the mind really controls the body in extreme experiments.

The scientists observed how the monks performed a technique called g-tummo meditation, in which the monks entered a state of deep meditation.

The meditative practice of g-tummo, aimed at controlling “inner energy”, is described by Tibetan practitioners as one of the most sacred spiritual practices in the Indo-Tibetan traditions of Vajrayana and Bon Buddhism.

It is also called the practice of “mental warmth” because it is associated with descriptions of intense sensations of bodily warmth in the spine.

Little is known about the specifics of the g-tummo technique. Monasteries that practice the extensive practice of g-tummo are quite rare and are located mainly in the outlying Chinese provinces of Qinghai and Sichuan (also known as eastern Tibet).

Eyewitnesses describe that g-tummo practitioners are able to generate enough heat to dry wet sheets wrapped around their naked bodies, producing a visible amount of steam while sitting or walking in the freezing cold of the Himalayas. 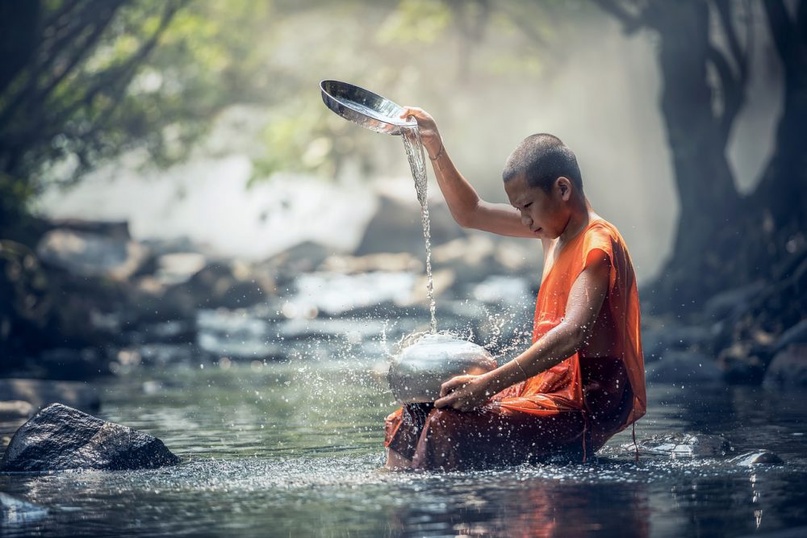 An example of the amazing achimenes of Tibetan monks was witnessed when the experts visited one of the monasteries in North India.

There, a group of Tibetan monks sat peacefully and calmly in a room.

The temperature in the room was cool, around 40 degrees Fahrenheit.

Other monks then approached their fellow meditators and covered them with cold water (49 degrees) sheets measuring 3 feet by 6 feet and draped over the shoulders of the meditators.

Ordinary people would experience uncontrollable shivering as their bodies reacted to the cold. In fact, scientists say that if a person’s body temperature continues to drop in such “extreme conditions”, it could lead to death.

But to the surprise of the scientists who were watching the monks in deep meditation, soon after the water-soaked sheets were placed over their shoulders, steam began to emanate from them.

Scientists were stunned: the body heat emitted by the monks during meditation caused the sheets to dry out. After about an hour, the water-soaked sheets were completely dry.

This experiment was repeated, with the scientists watching the monks as the meditators were covered with another chilled, wet set of sheets. 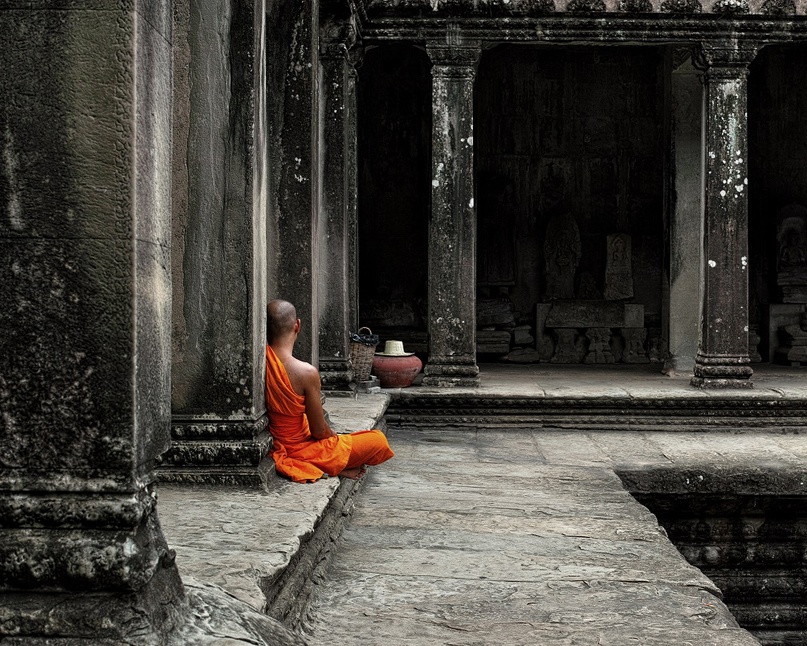 “Buddhists believe that the reality we live in is not finite. There is another reality that we can connect to that is not affected by our emotions, our everyday world.

Buddhists believe that this state of mind can be achieved by doing good to others and meditating. The heat they give off during this process is just a by-product of gum-mo meditation.” – Professor Herbert Benson.

While visiting several religious sites in the 1980s, Professor Benson and his team studied monks living in the Himalayan mountains who, through gum-too-mo meditation, could raise the temperature of their fingers and toes by as much as 17 degrees.

This has baffled experts, as no one has yet been able to figure out how the monks can generate such heat.

But the scientists did further research by traveling to Sikkim, in northeast India, where they measured and studied forms of advanced meditation. The experts were again shocked by the fact that the monks were able to reduce their metabolism by sixty-four percent.

This is simply unusual, scientists said. In normal people, metabolism, or oxygen consumption, has been found to drop by only 10-15 percent during sleep and by about 17 percent during simple forms of meditation.

Compared to the sixty-four percent achieved by the monks, this is something out of the ordinary. It can be easily said that these monks have superhuman powers compared to ordinary people.

Moreover, in 1985, researchers witnessed how the monks spent a winter night on a rocky outcrop at an altitude of 15,000 feet in the Himalayas. The temperature at night dropped below 0 degrees Fahrenheit (about -18 degrees Celsius).

Dressed only in woolen shawls, the monks eventually fell asleep on the ledge. Scientists have been watching them. None of the monks clung to each other.

They didn’t shiver and slept through the night without any problems. In the morning, when they woke up, they walked back to their monasteries, feeling fresh and full of energy.

The result of Benson’s study was described and published in the journal Nature in 1982:

Since meditative practices are associated with changes that correspond to a decrease in sympathetic nervous system activity, it can be assumed that measurable changes in body temperature accompany advanced meditative states.

With the help of E.P. The Dalai Lamas, we investigated this possibility with three practitioners of the advanced Tibetan Buddhist meditation practice known as yoga g Tum-mo (heat) residing in Upper Dharamsala, India.

We report that during a study conducted there in February 1981, we found that these subjects showed the ability to increase the temperature of the fingers and toes by 8.3 degrees Celsius.

Doctors explained the benefits of kiwi for the body

Doctors explained the benefits of kiwi for the body