US, WASHINGTON (ORDO NEWS) — Portugal’s central bank chief Carlos Costa has called on the governments of the euro countries to consider joint corona bonds in response to the virus crisis.

A new debt crisis could be prevented in this way, the Council member of the European Central Bank wrote to the Reuters news agency on Monday.

“Failure to cooperate in this crisis would permanently damage the European project.” Solutions would have to be found so that the virus crisis did not grow into a second debt crisis. Such common bonds could be issued by the ESM euro bailout fund.

According to Costa, the financial markets would attack the weakest link among the countries if the countries were not financially independent regardless of their budgetary situation.

EU Commission President Ursula von der Leyen was open on Friday for the idea of ​​joint bonds between the euro countries. In the past, especially in Germany, this had repeatedly been rejected. In the bond markets, most recently, investors in Italy had been particularly hard hit by the virus crisis. 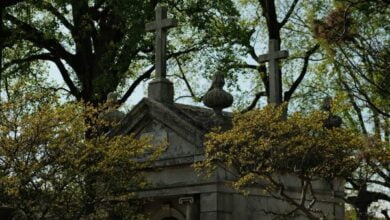 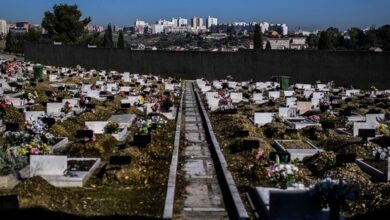