(ORDO NEWS) — It is impossible to dismiss the possibility that Gretta Thunberg will soon be called a prophet of the 21st century. I wish it was a joke. But environmental problems are more serious than they seem at first glance.

It is likely that the entire 21st century will become a century of struggle for naturalness, environmental friendliness and safety.

In the meantime, a new study published in The Lancet by Pure Earth says that about 9 million people die every year due to soil, water and air pollution.

Most of them are Africans. Thus, the damage to the global economy from the deteriorating environment is estimated at 4.6 trillion dollars a year.

Mortality caused by exposure to modern pollutants (heavy metals, agrochemicals and fossil fuel emissions) is rising rapidly, increasing by 66% since 2000. 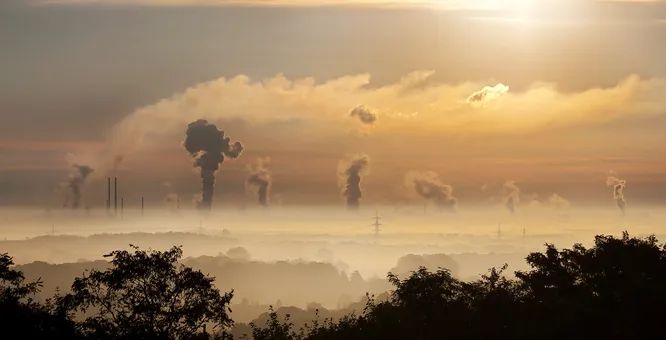 As of May 2022, environmental pollution in toga takes more lives every year than covid during the entire epidemic – 6.7 million people.

From 2015 to 2019, global mortality increased by 7% due to environmental problems. In addition, the United Nations states that 99% of the world’s population breathes polluted air.