(ORDO NEWS) — Recently in San Francisco, the police stopped a car and found that there was no one in the driver’s seat.

A strange incident that was caught on video. Police stopped a red and white autonomous vehicle owned and operated by a local firm called Cruise in San Francisco.

The footage shows how one of the officers approached the car, which was stopped for not having its headlights on, and looked inside. There he found that no one was inside the transport.

The policeman leaves, then the car pulls away from the curb and drives away as if it were going to run. However, the car comes to a halt again with the hazard lights flashing.

“Our autonomous vehicle gave way to a police vehicle and then, as expected, stopped at the nearest safe location,” the company wrote in a Twitter statement.

The officer contacted the cruise staff, after which the car moved on.

“We’re working closely with the San Francisco Police Department on how to interact with our vehicles, including a dedicated phone number they can call in situations like this,” says the vehicle’s design firm. 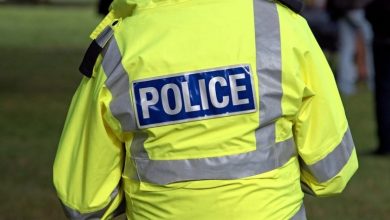 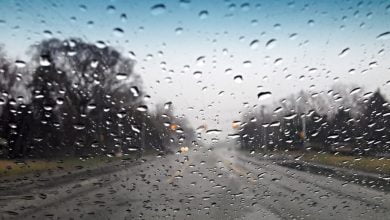 Physicists explain the mesmerizing movement of raindrops on a car windshield