US, WASHINGTON (ORDO NEWS) — Attention, the question is – can one trust the media reports that the plants actually have a memory? Agree, reading this one involuntarily recalls such masterpieces of journalism as “in the Rostov region trees eat people” or “plants already read your mind” or plants kill people / zombies / cows … further down the list. In fact, scientists really believe that plants have a memory that, of course, differs from ours. As the authors of a new study write, in plants the phenomenon of epigenetic memory – this means that children inherit memory from their parents along with stem cell DNA.

In simple words, this is an inherited memory that helps plants not forget about the winter cold and bloom in spring and not at other times of the year. Moreover, when plants give seeds, they “erase” this information from epigenetic memory,

This may seem somewhat strange, but the epigenetic memory of plants has exactly the same goal as the human memory – to give the body the ability to adapt to changes. The environment is one of the main engines of evolution. Two years ago, researchers from Birmingham and Nottingham deciphered the work of the mechanism by which plants “forget” and “remember” environmental changes.

In a paper published in Journal of Nature Communications, researchers write that the plant’s memory function allows them to precisely coordinate their development in response to stress or the changing seasons. A group of proteins called PRC2 helps in this plant. In the cold, these proteins combine into a single protein complex and put the plant in flowering mode.

Proteins PRC2 belong to the group of proteins that can control the movement of parts of chromosomes through DNA. That is why they are all located at the right distance from each other.

Later, another study, conducted in collaboration with scientists from the University of Oxford and the University of Utrecht, revealed a new understanding of the function of PRC2 – “environmental sensing.” This became possible after the discovery of another protein – VRN2. As it turned out, under favorable conditions (a lot of sun, oxygen, etc.) VRN2 is unstable and quickly decays. But when snow falls or the plant is flooded, VRN2 accumulates in the body and prevents flowering. This is a kind of “switch” PRC2. The authors note that animals have similar proteins. 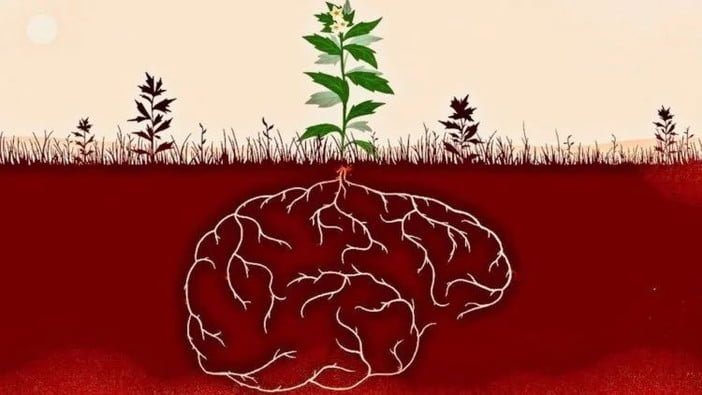 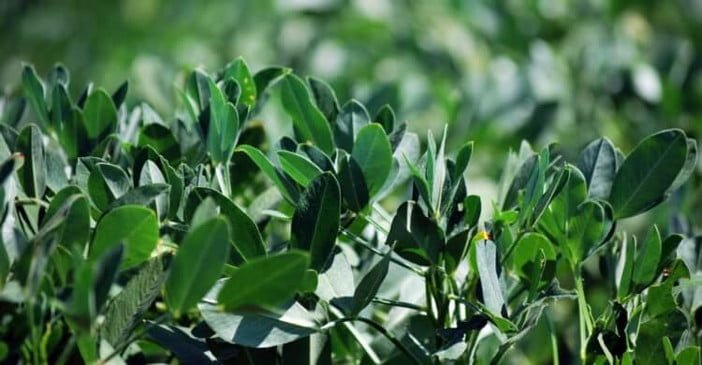 Now, an international team of specialists has confirmed the presence of epigenetic memory in plants. As it turned out, plant memories are produced through the modification of specialized proteins – histones. Histones, among other things, are responsible for the “packaging” of DNA in the cell. One of these histone modifications is called H3K27me3: if it is too cold outside, then H3K27me3 accumulates in the genes that control flowering. Previous work showed how H3K27me3 is transmitted from cell to cell, which helps plants remember the cold season and bloom when it becomes warm.

According to Muy Interesante, in the course of their work, researchers discovered the so-called “epigenetic reset,” which resembles erasing and reformatting data on a hard disk. Another interesting discovery was the fact that a special histone is accumulated in the seeds that H3K27me3 cannot tolerate. “It makes a lot of sense from an environmental point of view,” said Dr. Borg, the first author of the article, which collects research and results recently published in Nature Cell Biology.

Since pollen can spread over long distances, such as by wind or bees, and most of the “memory” that H3K27me3 carries is related to adaptation to the environment, it is logical that the seeds “forget” their father’s environmental conditions and instead remember the environment environment of their mother, as they are likely to breed and grow next to their mother.

Jörg Becker, a scientist from the Gulbenkian Institute of Science

The authors note that like plants, animals “erase” epigenetic memory in semen, but do so by replacing histones with a completely different protein. This is actually one of the first examples of how a specialized histone variant can help reprogram and reconfigure one epigenetic label, leaving the others untouched. Researchers hope that in the future, aspects of this rearrangement mechanism will be found in other organisms.