(ORDO NEWS) — Researchers have just discovered a previously unknown process that explains the “secret decisions” plants make when releasing carbon back into the atmosphere.

“We found that plants control their respiration in a way we didn’t expect: they control how much carbon from photosynthesis they save to create biomass using a metabolic pathway,” Harvey Millar, a plant biochemist at the University of Western Australia.

“It happens right at the point where they decide to burn off a compound called pyruvate to produce and release CO2 back into the atmosphere.”

If you remember your high school biology class, you may remember that plants produce sugar or sucrose during photosynthesis. Typically, the plant produces an excess of sucrose; part of it is stored, part of it decays. This is called the citric acid (or tricarboxylic acid) cycle and is equally important to life.

During this cycle, sucrose, which has twelve carbon atoms, is broken down into glucose with six carbons. Glucose is then broken down into pyruvate containing three carbons. The use of pyruvate for energy results in the production of carbon as a waste product, so it is at this stage that the plant makes the “decision”.

“You can burn it and release CO2, or you can use it to create phospholipids, stored vegetable oils, amino acids and other things needed to make biomass.”

The discovery was made while working on a classic plant model organism called watercress (Arabidopsis thaliana).

The researchers, led by molecular scientist Xuen Le of the University of Western Australia, labeled pyruvate with C13 (an isotope of carbon) to track where it moves during the citric acid cycle and found that pyruvate from different sources is used differently.

This means that the plant can actually track the source of pyruvate and act accordingly, choosing to either release it or store it for other purposes.

“We found that a transporter in mitochondria directs pyruvate to respiration to release CO2, but pyruvate produced by other means is stored by plant cells to create biomass – if the transporter is blocked, plants use pyruvate from other pathways for respiration,” Le said.

“Imported pyruvate was the preferred source for citrate production.”

This ability to make decisions, according to the team, violates the usual rules of biochemistry, where, as a rule, every reaction is a competition, and processes do not control where the product goes.

“Metabolic channeling breaks these rules by revealing reactions that don’t behave like this, but establishes solutions in metabolic processes that are shielded from other reactions,” says Millar.

“This is not the first metabolic pathway that has ever been found, but they are relatively rare and this is the first evidence that one of them drives this process in respiration.”

Although plants are excellent CO2 stores – forests alone store about 400 gigatons of carbon – not every molecule of CO2 taken up by plants is then stored. About half of the carbon dioxide absorbed by plants is released back into the atmosphere.

Being able to get plants to store a little more carbon dioxide in this process could be an interesting way to help our climate change woes.

“When we consider creating and breeding plants for the future, we must think not only about how they can be good food and products for our health, but also about whether they can be good carbon savers for the health of the atmosphere, from which we’re all dependent,” Millar told.

Such protection for the future is yet to come, as researchers have only just discovered this biochemical process. But if we can change how plants make carbon storage decisions, that could be one piece of the climate change mitigation puzzle.

Scientists have learned to grow plants in total darkness

Scientists have learned to grow plants in total darkness 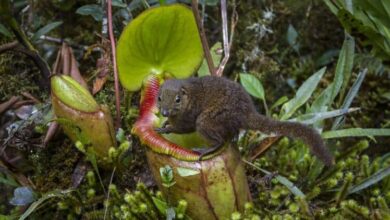 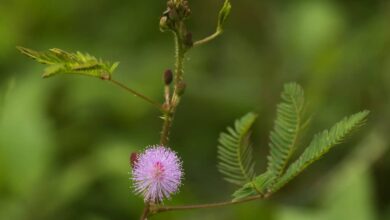 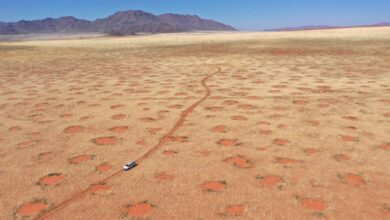 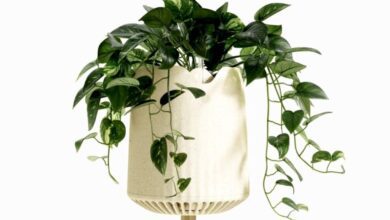 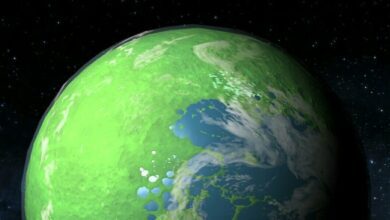 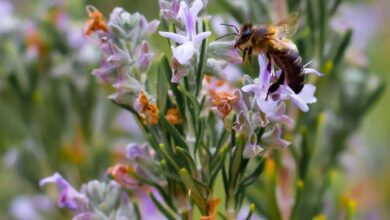