(ORDO NEWS) — The joint activity of life forms – microbes, plants and animals – has changed the face of our Earth, and now the biosphere is actively developing and is an integral part of our planet.

Can similarly the joint activity of intelligent beings change the properties of the planet in the direction of self-preservation, that is, demonstrate signs of an independent intelligent entity?

This question was asked by researchers led by Adam Frank (Adam Frank) from the University of Rochester, USA, in their new work. To illustrate the role of collective “planetary” intelligence in the long-term evolution of the Earth and human civilization, the researchers proposed to consider this evolution as a sequential change of four stages:

Stage 1 (Immature Biosphere) – Characteristic of the very early Earth, billions of years ago, before the development of technological civilization, when microbes were present on the planet, but plants had not yet appeared. Life could not noticeably influence the atmosphere, hydrosphere and other planetary systems during this period.

The formation of stable continents, the appearance of vegetation and photosynthesis, the accumulation of oxygen in the atmosphere, the formation of the ozone layer. The biosphere had a powerful influence on the Earth, helping to maintain the habitability of the planet.

Stage 3 (Immature technosphere) – Modern Earth with interconnected systems of transport, communications, technology, electricity and computers. The technosphere remains immature because it is unable to sustain itself. Thus, the energy consumed by civilization is concentrated in non-renewable sources, the drying up of which can mean its death.

Stage 4 (Mature technosphere) – This is what the Earth should strive for in the future, Frank said. Technological systems in this case completely cover the entire planet, including the global collection of energy in forms such as solar energy that do not harm the biosphere. A mature technosphere allows the technosphere itself and the biosphere to reasonably coexist, the author explained. 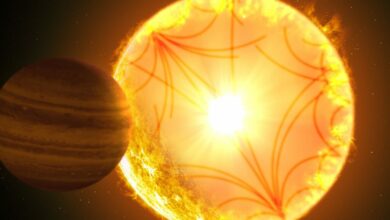 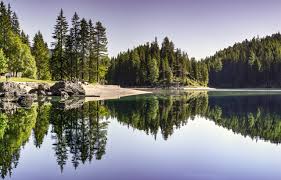