(ORDO NEWS) — A new theory about an alternate universe has been published in Annals of Physics. Physicists suggest that there may be an “anti-universe” moving backwards in time… Does this mean that somewhere your doppelgänger lives, who is constantly “getting younger”?

The hypothesis suggests that the early universe was small, hot, dense, and so uniform that time is symmetrical in going back and forth. Physicists have identified a set of fundamental symmetries in nature.

Physical interactions obey most of these symmetries most of the time, which means that violations sometimes occur. But physicists have never observed a violation of the combination of all three symmetries at the same time.

If you take every single interaction you see in nature and flip the charges, take a mirror image and run it backwards in time, those interactions will behave exactly the same. This fundamental symmetry has been given a name: the CPT symmetry (for charge (C), parity (P) and time (T)).

Usually this symmetry applies only to the interactions—the forces and fields that make up the physics of the cosmos. But perhaps it applies to the entire universe as a whole.

What does it mean? 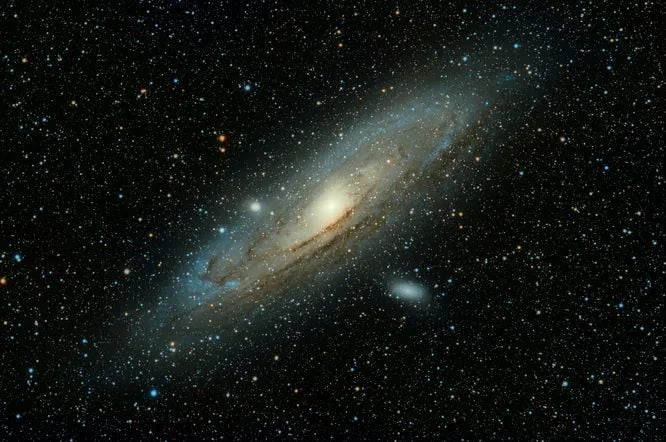 We live in an expanding universe. This universe is filled with many particles, and the evolution of our universe is moving forward in time. If we extend the concept of CPT symmetry to our entire cosmos, then there must be a mirror cosmos that balances our own. This cosmos would have opposite charges, be mirrored, and move backwards in time.

Assuming this possibility, in their article, scientists ask themselves: what would be the consequences of such a universe.

First, a universe with CPT symmetry naturally expands and fills with particles without the need for inflation (inflationary expansion model).

Secondly, a universe with CPT would add a few extra neutrinos to the “general cosmic mixture”. There are three known varieties of neutrinos: electron, muon, and tau neutrinos. Oddly enough, all three of them are left-handed (which refers to the direction of rotation relative to movement).

All other particles known to physics have both left-handed and right-handed varieties, so physicists have long wondered if additional right-handed neutrinos exist. A universe with CPT would require the existence of at least one right-handed kind of neutrino.

But if we talk about the main question – could we have access to this universe – then alas. We would never have access to our twin because it exists “beyond” the Big Bang, before the beginning of our cosmos.