(ORDO NEWS) — For the first time, American physicists have obtained a controllable state of an ultracold molecular quantum gas, which can have many practical applications – from ultra-precise measurements to quantum computing. The research results are published in the journal Nature.

In the classical sense, gas consists of a large number of chaotically moving particles. When the gas cools down to near absolute zero, the molecules stop behaving like particles and take on the properties of waves that overlap. This state is called quantum gas, and the temperature of transition of a molecular gas to a quantum state is called the degeneracy temperature. 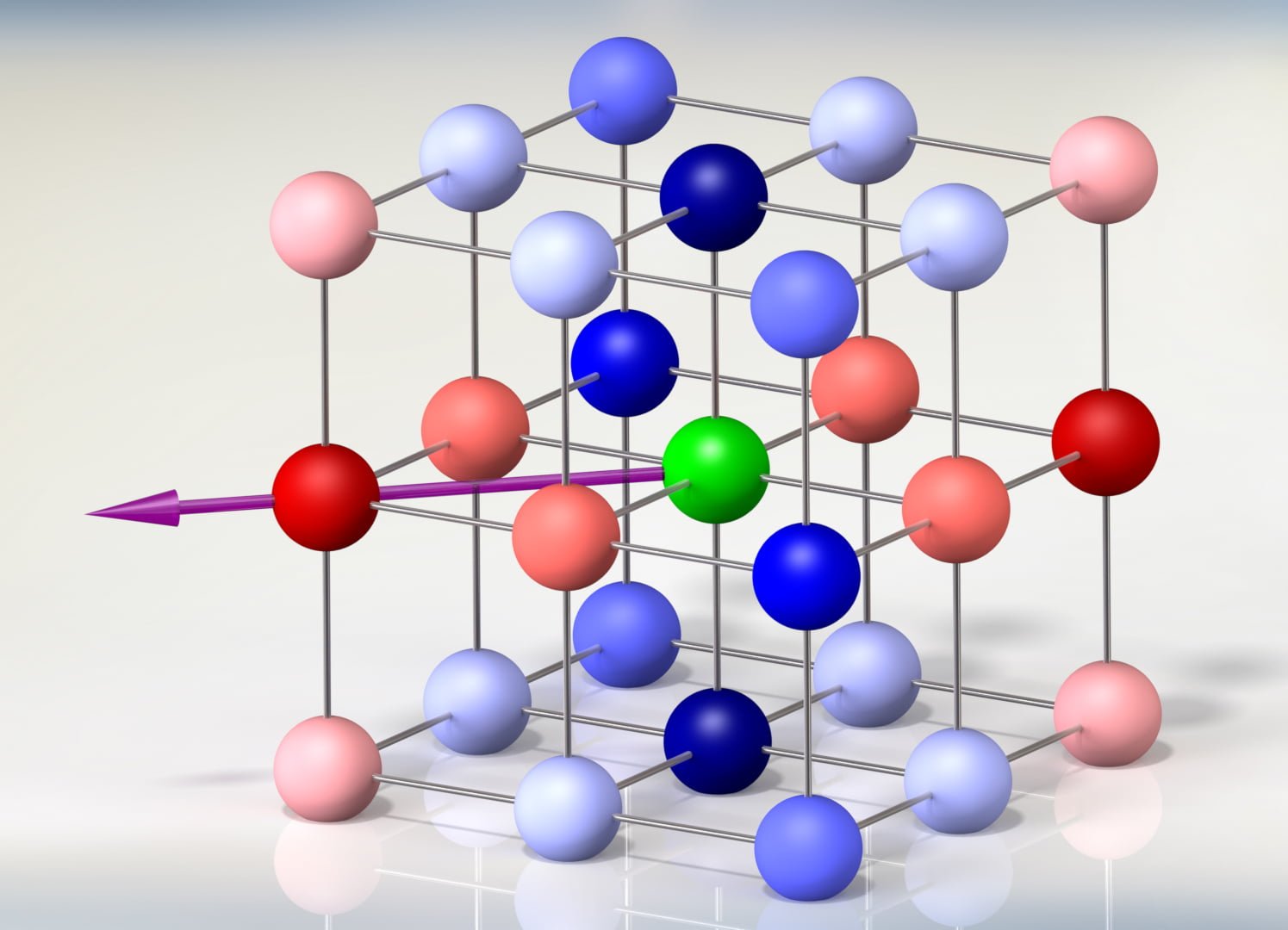 The properties of a quantum gas depend on the degree of its degeneracy, when gas molecules, as particles, repel each other, but interact at large distances due to their overlapping waves, electric dipole moments, and other characteristics.

Researchers at JILA, a joint institution of the US National Institute of Standards and Technology (NIST) and the University of Colorado at Boulder, have developed tools to “turn on” the state of ultracold molecular quantum gas and control long-range intermolecular interactions.

According to the authors, a new scheme for pushing a molecular gas to its lowest energy state, called quantum degeneracy, in which chemical reactions that destroy molecules are suppressed, will allow the study of exotic quantum states in which all molecules interact with each other.

“Remote interactions between molecules could give rise to exotic quantum physics and new control in quantum information science,” study director Jun Ye of JILA said in a NIST press release. “However, until now, no one has figured out how to” turn it on. ” these remote interactions in massive gas.”

“Now that has all changed. Our work has shown for the first time that you can use an electric field to control molecular interactions, and then continue cooling and start studying collective physics in which all the molecules are connected to each other,” Ye continues.

Scientists have long tried to learn how to control ultracold molecules in the same way they control atoms, using the polarity of the molecules, that is, the counteraction of electrical charges. But it was possible only now. 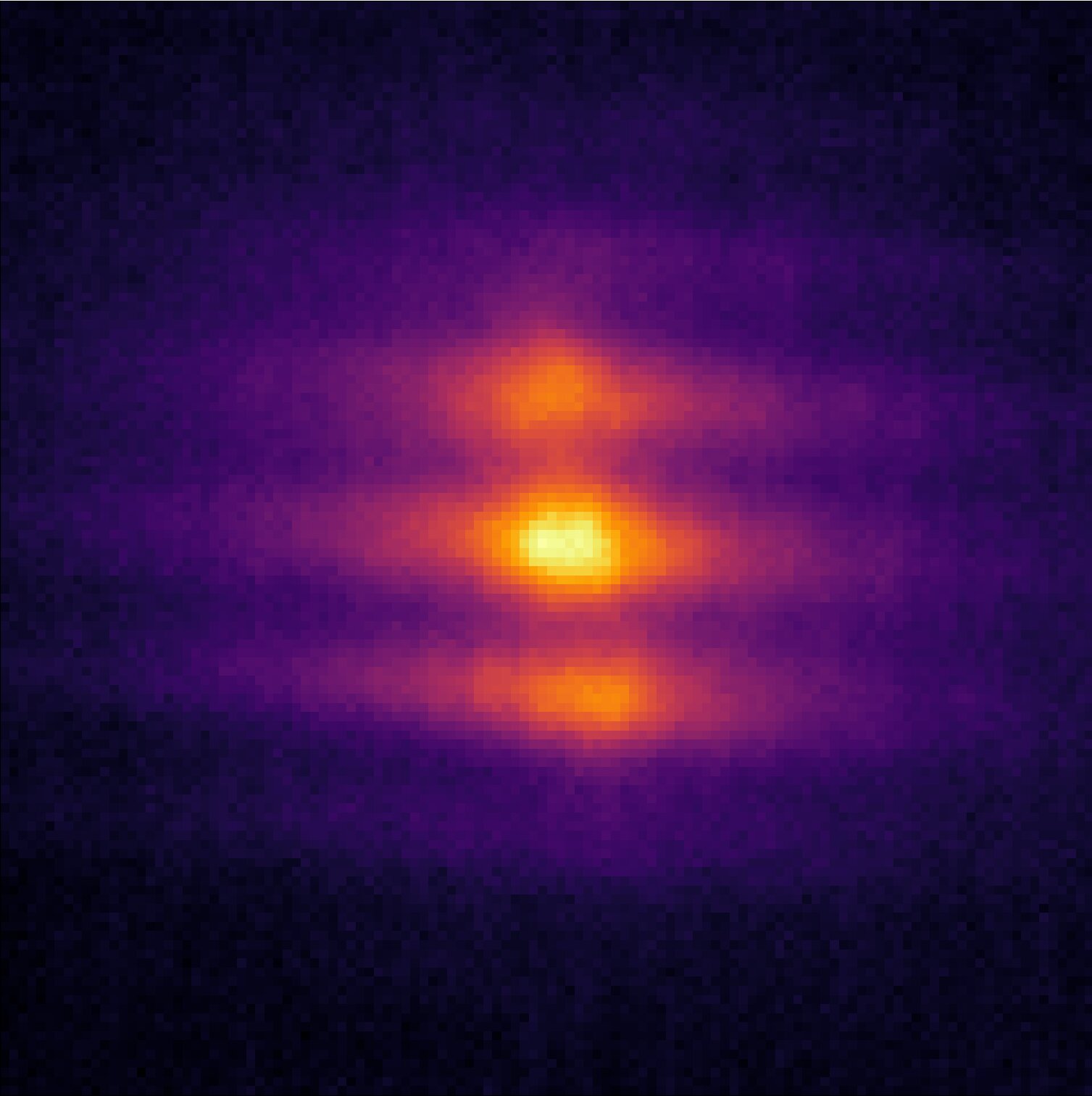 The researchers created at a temperature of 250 nanokelvin – just above absolute zero – a dense gas of about twenty thousand dipole molecules of potassium-rubidium, which in an electric field behave like tiny magnets, due to the fact that the rubidium atoms have a positive charge, and the potassium atom – negative.

To obtain such molecules, the authors loaded a mixture of gas atoms into a vertical stack of thin plate-like laser light traps called an optical lattice. The atoms were held vertically between the lattice plates. The researchers then used magnetic fields and lasers to link pairs of atoms into molecules.

Then, by placing a molecular cloud at the center of a new six-electrode assembly formed by two glass plates and four tungsten rods, the researchers created an adjustable electric field.

This environment ensured efficient evaporative cooling of the gas to a temperature below the onset of quantum degeneracy. The cooling process removed the hottest molecules from the lattice trap and allowed the remaining molecules to adapt to lower temperatures through elastic collisions.

Slowly turning on the horizontal electric field for hundreds of milliseconds reduced the trap force in one direction long enough for the hot molecules to fly out and the remaining molecules to cool. At the end of this process, the molecules returned to their most stable state, but now in a denser gas.

The authors note that the method developed by them can be used to obtain ultracold quantum gases, which also consist of other polar molecules.

A strange type of glacier discovered on Mars

Megatsunami footprints found on the east coast of the Mediterranean

A strange type of glacier discovered on Mars

Megatsunami footprints found on the east coast of the Mediterranean