(ORDO NEWS) — An international team of scientists, led by physicists from the University of California at Irvine (UCI), has discovered neutrino candidates for the first time in history at the Large Hadron Collider (LHC).

The six neutrino interactions detected with the FASERnu neutrino subdetector not only demonstrate the technology’s high potential, but also open up new possibilities for studying these mysterious particles.

“Up to this point, there has never been any sign of neutrinos at the particle collider,” commented UCI physicist Jonathan Feng, who participated in the experiment. “This major breakthrough is a step towards a deeper understanding of these elusive particles and the role they play in the universe.”

These are some of the most abundant subatomic particles in the universe. However, neutrinos carry no charge and have almost zero mass, therefore, despite their movement through the Universe at almost the speed of light, they practically do not interact with it.Billions of neutrino particles are passing through you right now, but for them the entire Universe is basically “incorporeal”; this is why they are also known as “ghost particles”.

And while neutrinos rarely interact with the universe, this is not the same as never. For example, detectors such as the Ice Cube in Antarctica, the Super-Kamiokande in Japan, and the MiniBooNE at the Fermi National Accelerator Laboratory in Illinois use sensitive photodetector arrays designed to capture fluxes of light, for example, when neutrinos interact with other particles under absolute conditions. darkness.

But for a long time, scientists dreamed of detecting and studying neutrinos produced at particle colliders. This desire is explained by the fact that the collider neutrinos, which arise mainly during the decay of hadrons (a class of compound particles subject to strong interactions), are produced at very high energies, which are rather poorly understood. The discovery of the collider neutrino provides access to energies and types of neutrinos that can hardly be observed anywhere else. 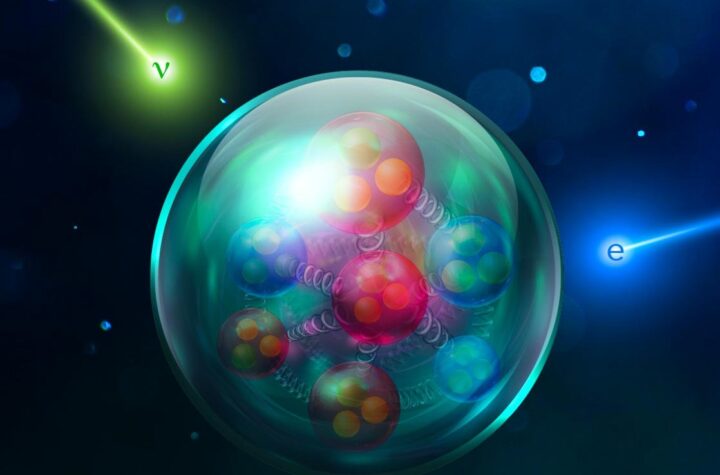 FASERnu is a so-called emulsion detector . Lead and tungsten plates alternate with emulsion layers: during particle experiments at the LHC, neutrinos can collide with nuclei in lead and tungsten plates, producing particles that leave traces in the emulsion layers, a bit like how ionizing radiation leaves traces in a chamber Wilson (detector of tracks of fast charged particles).

The plates are “developed” like photographic film, and then physicists can analyze the particle tracks to determine what produced them: whether it is a neutrino, and if it is a neutrino, what type. Today scientists distinguish between three types of neutrinos – electron, muonic and tau, as well as their antineutrino counterparts.

During the pilot launch of FASERnu in 2018, six candidate neutrino interactions were detected in the emulsion layers. It might not seem like a lot considering how many particles are produced in one launch at the LHC, but it made it possible to understand two important things:

“First, he [FASERnu] confirmed that the position in front of the ATLAS interaction point at the LHC is the correct location for detecting the collider neutrino, ” Feng said . “Secondly, our efforts have demonstrated the effectiveness of using an emulsion detector to observe this kind of neutrino interactions.”

The test detector was a relatively small apparatus, weighing about 29 kilograms. The team is currently working on the full version, which will weigh over 1100 kilograms. This detector will be several times more sensitive, which will allow researchers to detect more neutrinos and distinguish between their types and their antineutrino counterparts. 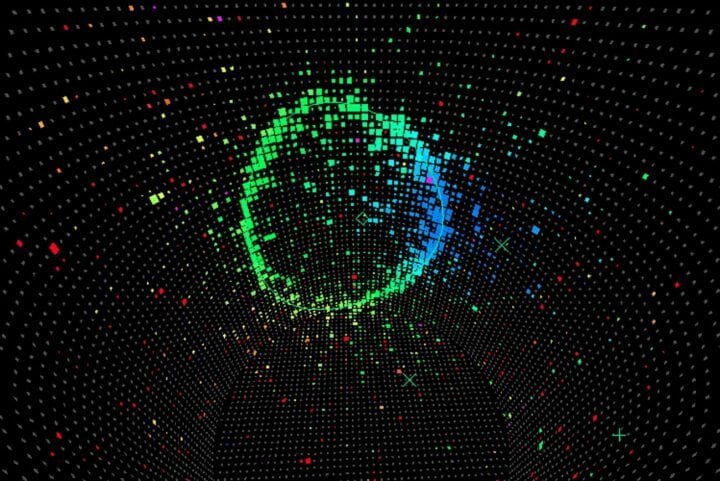 Physicists hope that the third series of observations at the LHC will produce 200 billion electron neutrinos, six trillion muon neutrinos, and nine billion tau neutrinos and their antineutrinos. These are pretty ambitious plans considering the fact that only ten tau neutrinos have been detected to date.

Scientists are also eyeing even more elusive prey, hoping to detect dark photons, which are still hypothetical elementary particles that can help uncover the nature of dark matter, the mysterious, directly undetectable mass that makes up most of the matter in the universe.

But even the detection of neutrinos alone is an extremely exciting and important step forward for our understanding of the fundamental components of the universe.

“Given the power of our new detector and its convenient location at CERN [European Organization for Nuclear Research, the world’s largest high-energy physics laboratory], we expect to be able to register more than 10,000 neutrino interactions at the next LHC launch, starting in 2022.” Said physicist and astronomer David Kasper of the UCI, who was involved in the study. 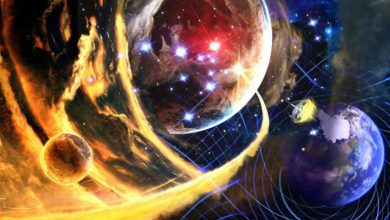 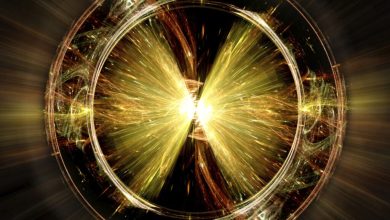 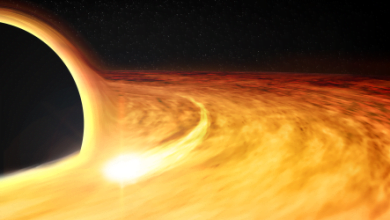 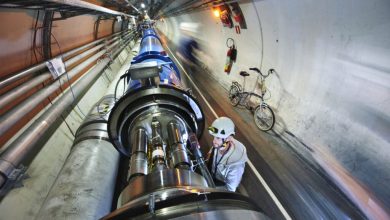 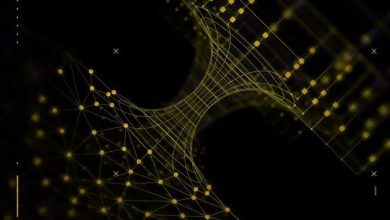