(ORDO NEWS) — The red planet has always attracted scientists, so it’s not surprising that space missions of the past were also oriented to Mars. Rare photographs of the body, taken in the distant 1909, have appeared on the Web.

The published black-and-white footage was stored at several US observatories – Yerkes and Mount Wilson. In those days, the photos were incredibly high quality, the best ever created.

In 1909, astronomers, notably Percival Lowell, observed the convergence of Mars and Earth. This phenomenon happens once every 15-17 years. The aforementioned scientist tried to find out whether there is a highly developed civilization on the Red Planet. Prior to that, with the help of a telescope, he noticed strange channels that aliens could create. 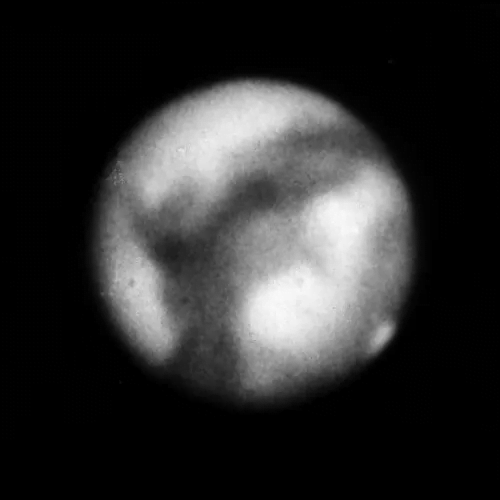 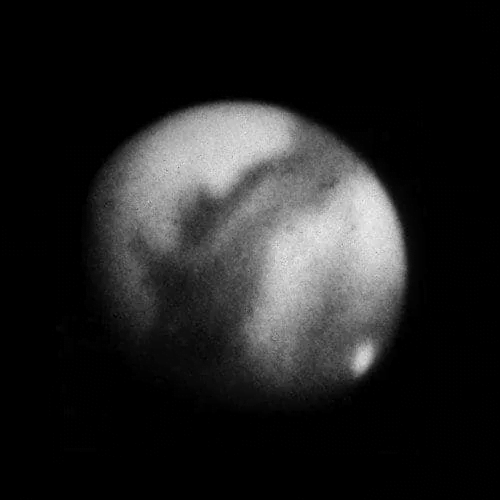 Thanks to new telescopes, it was possible to find out that the network of channels on Mars is, with a high degree of probability, an optical effect. The sites surveyed in 1909 have nothing to do with the Lowell Canals.

The version about the presence of channels has been finally refuted today. Modern equipment has failed to prove the presence of systems, although thinner channels are perfectly visible, noted astronomer Eugene Antoniadi from France.

Over the century, mankind has greatly improved its surveillance systems. Telescopes and photographic equipment were improved. Thanks to this, after laboratory processing, you can get a finished picture directly on the material on which the film was produced.

You can compare snapshots of that time and real materials to track the progress in technology.

Every person is surrounded by a mysterious energy field – scientists say