(ORDO NEWS) — Pheasant Island is a tiny island on the border between Spain and France, whose ownership status changes every six months between the two countries.

Located on the Bidasoa River, the natural border between Spain and France, Pheasant Island is a desert piece of land with a rather interesting history and political status.

Today it may not seem that big, but hundreds of years ago, it was here that the Thirty Years’ War between Spain and France finally ended.

The two countries sent a couple of their most important dignitaries to the island for negotiations, escorted by armies stationed on either side of Bidasoa, in case something went wrong.

After 11 years and 24 summits, a deal was struck and Pheasant Island became the world’s smallest condominium under the joint sovereignty of the two countries. 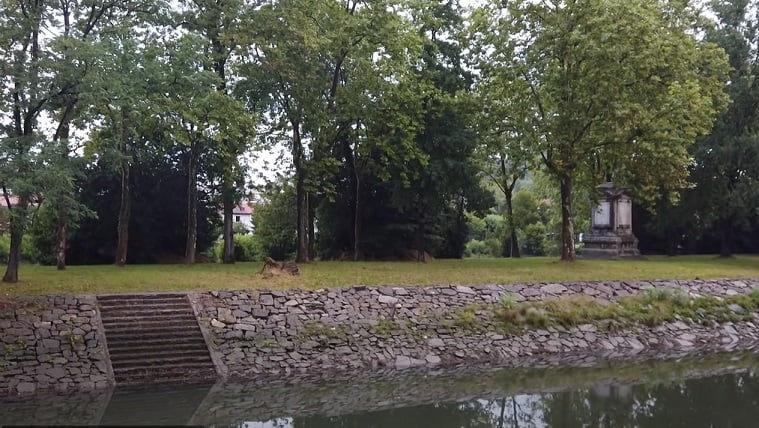 When France and Spain decided to end the protracted war, Pheasant Island became a metaphor for long-term peace.

The French King Louis XIV married the daughter of King Philip IV, Maria Theresa of Spain on a tiny island in the center of which a monument was built to commemorate the historic agreement, and, most importantly, it was decided that from now on, both countries would jointly manage the territory under six months of the year.

Since 1660, when a landmark agreement was made, Pheasant Island belongs to Spain from February 1 to July 31 of each year, and the second half of the year to France.

Visitors are allowed on the island only on rare occasions, such as a biennial handover ceremony or occasional heritage tours.

In addition, employees of the municipal governments of Irun in Spain and Hendaye in France will go to Pheasant Island every six months for cleaning and gardening.

The naval commands of Spain and France are responsible for monitoring Pheasant Island, so during the six months of their annual ownership, crews will land on it every five days.

The queen is dead: long live the king!

The queen is dead: long live the king!