(ORDO NEWS) — Artificial intelligence-assisted hiring is more effective than hiring “live” employees, according to a new study. But people didn’t like it.

Researchers from the London School of Economics and Political Science (LSE) analyzed data from all scientific papers that looked at the effectiveness of AI in the employment process.

Firstly, it is faster, secondly, this way you can process a larger number of vacancies, and thirdly, AI is highly likely to recommend people who will be hired after passing the interview.

A review made by scientists shows that, despite the limited ability of AI in predicting the performance of employees after they join the organization, it still copes with the task significantly better than humans.

The authors of the article also assessed whether artificial intelligence can reduce the impact of bias on decision making or increase the diversity of selected candidates. As a result, AI-assisted hiring showed more diverse results than hiring “live” employees.

In addition, the researchers looked at how candidates and recruiters respond to AI recruiting. The analysis revealed the vast majority of negative reviews.

As it turns out, people trust their own kind more than AI because they care about privacy issues. In addition, they considered organizations in which the reception was led by AI less attractive than those in which this process was traditional.

“We saw a gap between the actual results of AI work and how people perceive it. Although the practice of using AI in hiring has shown a marked improvement over human methods, people have rated it very negatively.

This can hinder attempts to implement artificial intelligence or other, more advanced methods of hiring,” said Paris Will, lead corporate research consultant at the Inclusion Initiative, LSE, commenting on the results.

Dr. Dario Krpan, Associate Professor of Behavioral Sciences at the LSE, also noted that the media tends to portray AI recruiting negatively. In addition, they usually emphasize that AI can discriminate against candidates and put them at a disadvantage.

However, the analysis showed that even if AI is imperfect, it is more fair and efficient than humans. Dr. Krpan believes that AI should not be viewed as something negative by definition: you need to look at the actual comparison of this method with alternatives in order to understand how significantly AI improves the hiring process.

According to him, there is evidence that current employment processes suffer from nepotism and bias. The idea is that this case should be handed over to machines that do not have emotions and are not prone to such manifestations.

Thus, the biases inherent in algorithms can be mitigated if those who write the algorithms work through them with more care. And compliance professionals who are inexperienced in the hiring process can monitor it to alleviate any concerns about fairness.

Scientist figured out why people yawn

Scientist figured out why people yawn 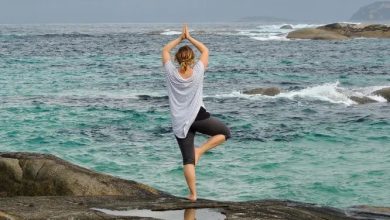 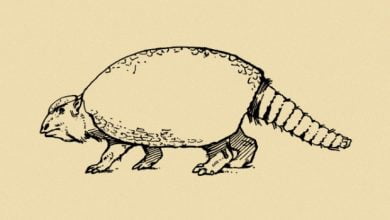 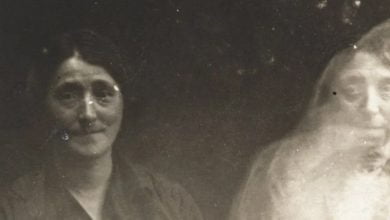 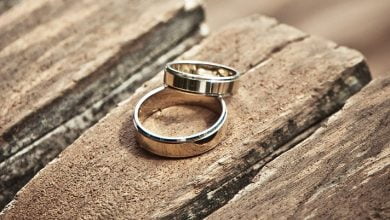