(ORDO NEWS) — According to documents released by the Pentagon, time travel and anti-gravity technologies could be available to humans and help us visit other worlds.

Their publication was made possible after a four-year legal battle over a freedom of information request from The Sun Online newspaper.

One of the papers looks at how anti-gravity technology can be used to create aircraft and spacecraft, saying that “the effects can be realized by manipulating space-time.”

The report also looks at ways to “manipulate gravity” and says, “It may be possible to create exotic phenomena such as faster-than-light travel… and time machines.” It also adds that “wormholes” in space-time can be used for interstellar travel.

The documents, which The Sun newspaper called “a sensation”, were made public by the intelligence agency of the US Department of Defense.

These include plans to send multiple single-pilot spacecraft to “colonize” deep space, as well as research into how humans can control robots with their minds.

It has been found that one person can fly no more than four spaceships, but in their work, scientists are wondering if our brains can be developed to improve this ability.

AATIP has been in operation for five years, since 2007, and is led by Luis Elizondo, who believes that the existence of UFOs has “been proven beyond doubt.”

Elsewhere in the report, the question is how nuclear-powered rockets and spacecraft will allow us to “build bridges” across the layers of icy objects surrounding the Sun to find other Earth-like planets.

Also in the documents there is information about how we can communicate with aliens, as well as a study on the impact on the health of people who have encountered aliens or seen UFOs.

Although the project has now been phased out, Pentagon officials admitted last year that there have been about 150 reports of UFOs from military pilots since 2004. 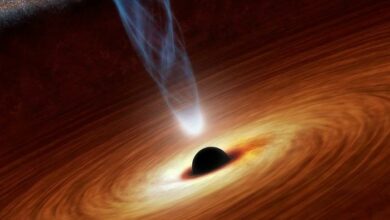 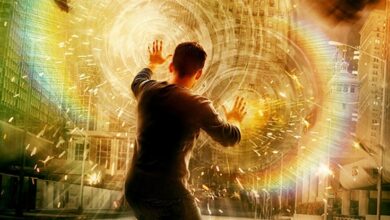 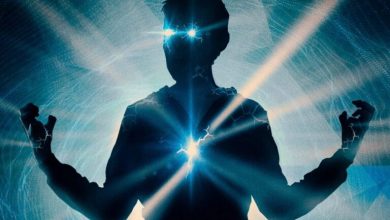 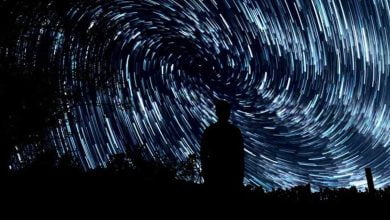 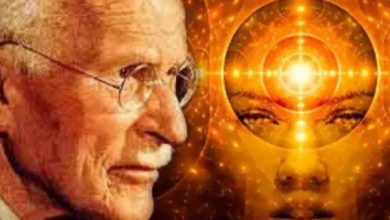