(ORDO NEWS) — According to the generally accepted theory, our Universe appeared as a result of the Big Bang and since then, for about 13.8 billion years, it has been continuously expanding and, based on the latest research , warming up.

From elementary particles, as the young Universe cooled, atoms gradually formed, and from them – a substance that forms the basis of the entire material world, including living beings, planets, satellites, stars, galaxies, etc.

Modern cosmology, which studies the origin and development of the Universe, stands on a solid foundation from Albert Einstein’s General Theory of Relativity and the Standard Model.

However, cosmology still fails to explain why there is such an abundance of matter in the observable Universe and the almost total absence of antimatter.

What unknown force forced matter to prevail over antimatter and form all that cosmic beauty and complexity that we see and study today?

In an attempt to find an answer to this question, cosmologists have put forward many hypotheses, but so far none of them has received final confirmation or refutation.

In 2019, Canadian scientists from the Institute for Theoretical Physics put forward an incredible theory that could be a revolutionary solution to the paradox associated with matter and antimatter.

So, according to the “Canadian model”, at the time of the Big Bang, two “mirror” universes appeared. 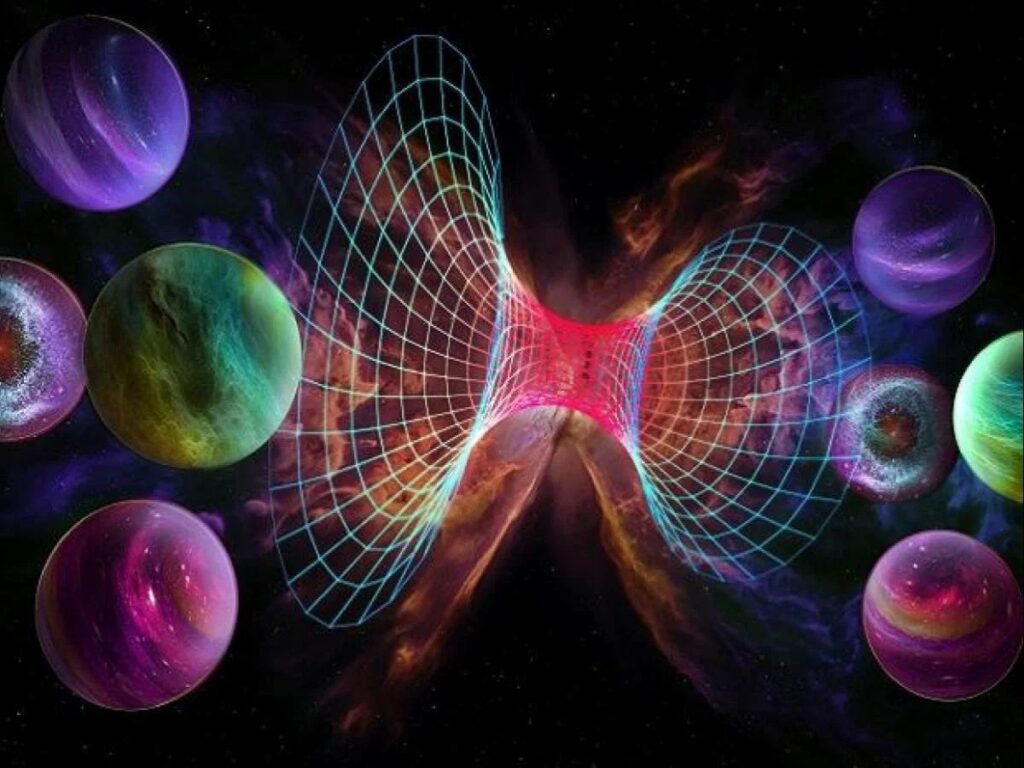 The new model suggests that the Big Bang was just a point of symmetry, on opposite sides of which our Universe and the “Anti-Universe” scattered.

This process can be compared to how, simultaneously with the birth of an electron in vacuum, its antiparticle, the positron, appears.

If the authors of the study are right, then the Anti-Universe should be very similar to our Universe, but not an exact copy of it (which corresponds to the uncertainty principle).

This clarification, by the way, makes it possible to avoid arguments about the presence of our twins in the Anti-Universe, who will live exactly the same life as we do (or vice versa).

In other words, there may be our antimatter counterparts in the Anti-Universe, but they will have the freedom of choice with all the ensuing results or consequences.