(ORDO NEWS) — A team of scientists from Japan has created a ribonucleic acid (RNA) that can replicate, diversify and become more complex on its own.

An experiment conducted by researchers at the University of Tokyo has reinforced the notion that RNA’s unique abilities could explain how life began on Earth billions of years ago . This in turn confirms the so-called “RNA World Hypothesis” .

The study shows how a molecule, which is still critical to the reproduction and survival of all living beings, can work its way into a self-evolving system if its parts work together.

As you know, all life is made up of molecules that make imperfect copies of themselves, producing an almost limitless number of variants that can (or can’t) stick together long enough to make copies.

The search for an explanation for the origin of life has essentially been a hunt for candidates that can perform the task of replication without an auxiliary set of highly specialized organic materials such as DNA or proteins.

RNA has long been the leader in this search.

It is known that today RNA is ubiquitous in the biosphere, it could have appeared on the ancient Earth as a result of non-biological processes, it can store a large amount of information and act as a dynamic physical unit.

This means that potentially RNA can create structures that will produce new molecules, which in turn can create new structures, etc. If this process is not perfect, some of the “replicator structures” will do their job faster or more efficiently, than others, becoming the dominant form of RNA… at least until something better comes along. 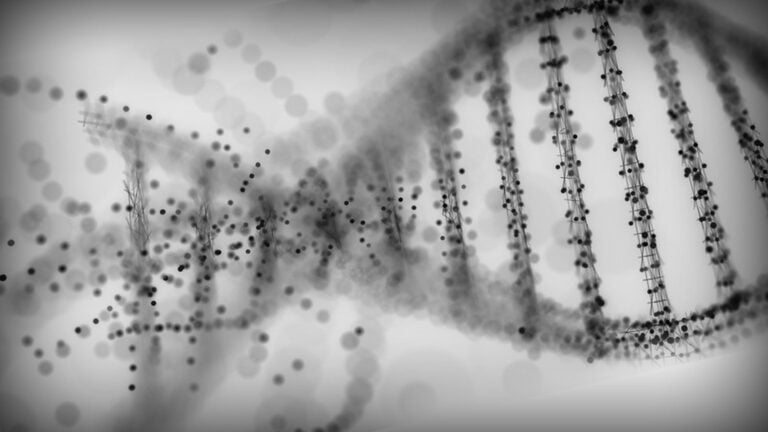 How did life begin? Looking for answers

As tempting as this idea is, we know that the self-constructing units of individual RNA molecules are too simple and unstable to implement the scenario described above.

However, this does not mean that several elements acting as a whole cannot cope with the task. Having several different replicative units operating at the population level can easily solve the information problem.

Various replicators based on RNA, DNA, and even proteins have been created to show how this might work; the researchers went to great lengths to create functionality that would allow molecular structures to interact and make copies at a suitable rate.

Although replicators have been able to support replication (sorry for the tautology), so far none of them have become more complex over time, leaving open the question of whether RNA is capable of evolving at all.

Mizuguchi’s team picked up the “right design” of RNA to create individual replicator molecules that can work collectively to not only store information and change over time, but do so in a way that makes the solution more complex in subsequent generations.

Mizuuchi’s team’s experiment used cloned RNA fragments in drops of water suspended in oil that went through over a hundred replication cycles, each one tested and analyzed.

“To be honest, we initially doubted that such diverse RNAs could coexist and evolve,” says Mizuuchi. – In evolutionary biology, the “principle of competitive exclusion” states that more than one species cannot coexist if there is competition for the same resources.

This means that molecules must establish a way to use different resources to ensure sustainable diversity. So we wondered if it was possible for non-living chemical species to spontaneously develop such an innovative approach.” 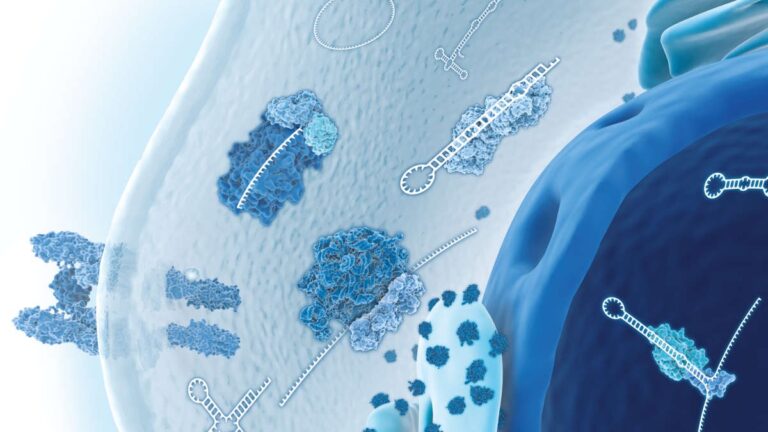 The experiment showed that this is possible as long as the RNAs do not compete with each other for resources, but rely on each other in a kind of “host-parasite” system. If even one RNA replicator is removed, the rest are destroyed.

We can now be sure that the RNA world hypothesis scenario is plausible enough, but it does not show how life flourished on Earth billions of years ago. To do this, we will need new experiments and evidence from various fields of science in order to build a convincing case.

Nevertheless, this is a major step forward in our search for chemical models of evolution that can transform the primitive mass into a dazzling array of biodiversity that continues to become more and more complex to this day.

An asteroid the size of a bus flew past the Earth

An asteroid the size of a bus flew past the Earth