(ORDO NEWS) — The work of Swiss scientists sheds light on the origin of Neolithic pile settlements.

In the middle of the 19th century, the water level in Swiss lakes dropped sharply, due to which, quite by accident, one of the most important discoveries regarding the European Neolithic was made – pile settlements.

Swiss archaeologist Ferdinand Keller then suggested that Neolithic people built houses on stilts to protect themselves from enemies or wild animals.

Later, pile dwellings of that period were found in many places in Europe, as well as in Russia, but most of them are in the Alps.

There is no consensus among scientists about where this technology came from. There were suggestions that pile houses were a local invention, which spread from the Alpine territories to other regions. But perhaps it wasn’t like that at all. 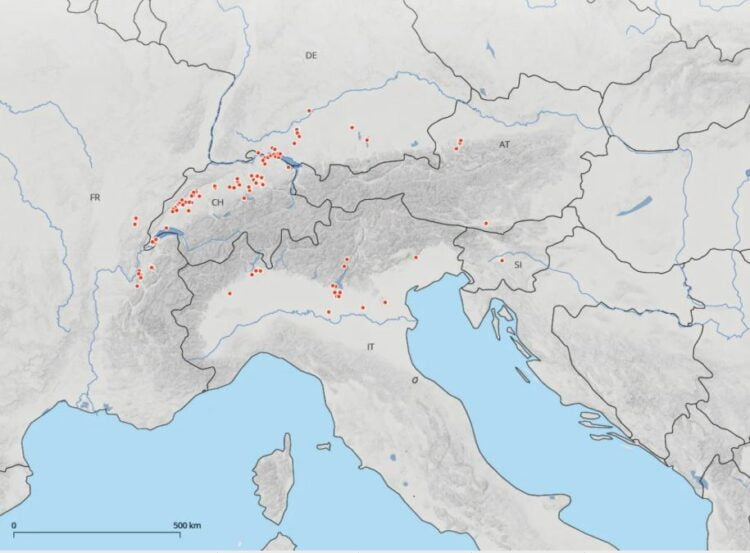 An international team of researchers led by Ferran Anatolin from the University of Basel (Switzerland) analyzed plant remains from a settlement on Lake Varese in Northern Italy.

The pile settlement of Isolino-Virginia on Lake Varese is considered one of the oldest and well-preserved examples of dwellings of this type, although more than a hundred of them have been found in the Alps. Now it is an artificial island.

Scientists took cores from the deposits around the settlement and determined the age of plant remains found there using radiocarbon dating. According to the results, this place was inhabited already in 4950-4700 BC. But not only the age of the dwellings is interesting: much more interesting is what their inhabitants grew. 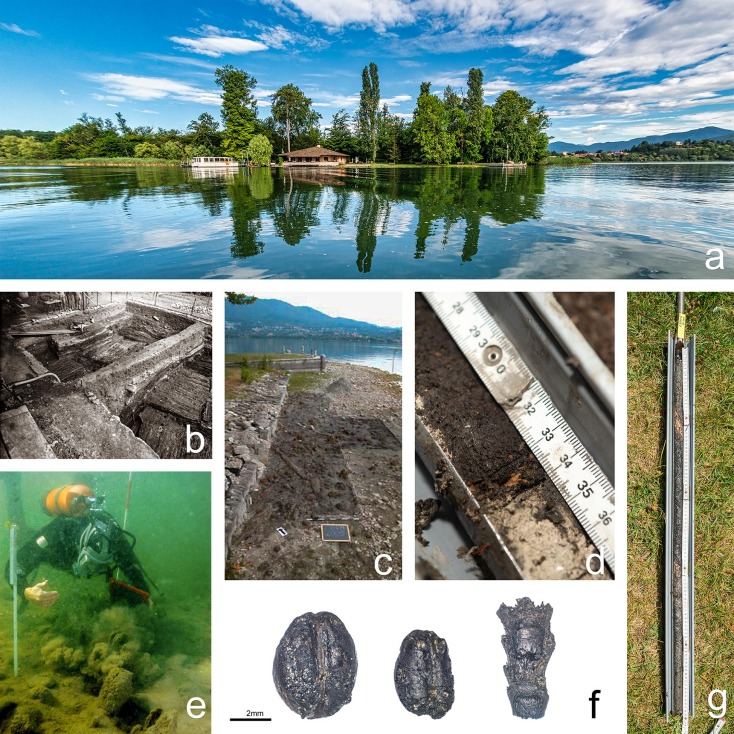 Plant macro-remains indicate the cultivation of barley ( Hordeum vulgare var. nudum ) and wheat ( Triticum aestivum/durum/turgidum ), as well as the collection of fruits such as hazelnuts ( Corylus avellana ) and acorns ( Quercus sp .). In addition, traces of the opium poppy ( Papaver somniferum ) were found in the samples.

Approximately the same set of plants was grown by the inhabitants of other pile settlements, for example, in the territory of the modern Swiss canton of Lucerne.

But people who lived in other types of settlements (houses not on stilts) for some reason preferred to cultivate completely different crops. For example, they grew a different type of wheat – two-grain ( Triticum dicoccum ). Usually such a large difference in the choice of crops indicates the different origins of the people who cultivate them.

But samples from Isolino-Virginia (and from Lucerne) match the finds that were made earlier. And they belong to the west of the Mediterranean.

On this basis, the research team concluded that the settlement on Lake Varese was founded by groups that came from the Western Mediterranean or were closely associated with it through trade. “These groups likely played a key role in the spread of the pile dwelling phenomenon north of the Alps,” the scientists write.

Their work refutes a pre-existing hypothesis that suggested that all pile dwelling cultures were connected in some way. An exception was made only for the Celtic crannog , since there is a completely different type of building.

But now archaeobotanists have compared finds of cultivated crops from pile dwellings in the Balkans and concluded that these sites have a different agricultural tradition and their direct connection with the pile dwellings of Switzerland and Northern Italy is unlikely.

The origin of pile dwellings remains a complex phenomenon that is almost impossible to understand based on the remains of the buildings themselves.

Archaeologists find tools and pottery quite typical of the Neolithic there. According to them, it can be said that the inhabitants were engaged in hunting, fishing, farming – but the same was done by people who preferred to build other houses.