(ORDO NEWS) — Mauna Loa in Hawaii is one of the largest volcanoes in the world. Researchers from the University of Miami analyzed the current state of the volcano. It turns out that he is now actively accumulating magma in himself. 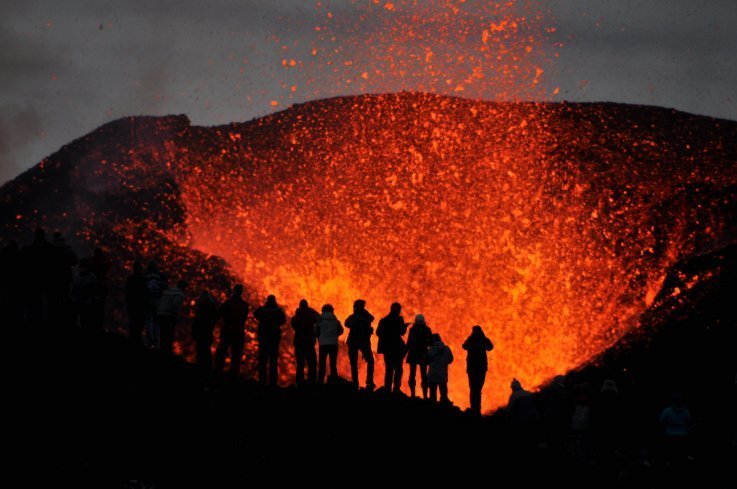 An earthquake of magnitude 6 could trigger the eruption of this giant. A scientific article was written about Mauna Loa. It is published in the journal Nature. Reported by Epochtimes.

On average, Mauna Loa erupts every 5 years. He has been sleeping for the past 30 years. The height of the volcano is more than 9 km, it is higher than Everest.

According to the data, in the period from 2014 to 2020, a huge amount of magma at a depth of more than 2 km moved towards the crater. In 2017, the center of deformation returned to its previous position. Scientists say that this kind of process took place in Mauna Loa for the first time during the entire study.

And if there are several powerful aftershocks, then the eruption of the volcano will take place after a couple of hours. It will become so strong that lava flows will move at a speed of 5 km / h.

In this case, there is virtually no time left for evacuation. It is very important to monitor the seismic activity of the island in order to have time to prevent numerical casualties in the event of a disaster.

Expert said for whom medical masks can be dangerous

Scientists have explained the high temperature of the solar wind

Expert said for whom medical masks can be dangerous

Scientists have explained the high temperature of the solar wind